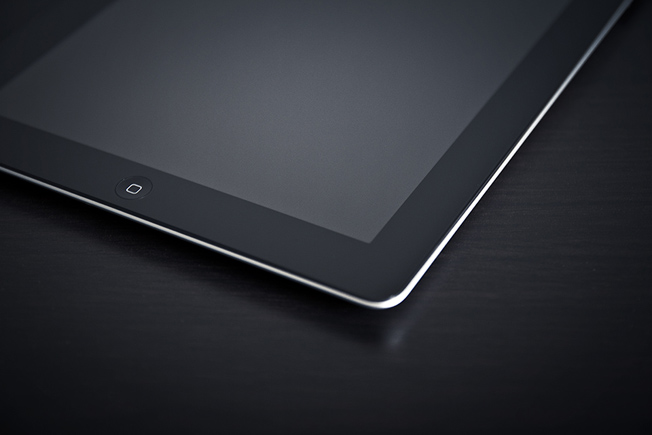 While Apple is still set to release iOS 7 for its assorted iPhone models in mid-September, there’s increased chatter that the company could push back releasing iOS 7 for the iPad by as much as a month. 9to5Mac’s sources claim that Apple has had more trouble than expected with bringing its next-generation operating system over to its popular tablet and that developers have noticed some stability issues with the new OS on the iPad. Based on the way things have been going, 9to5Mac thinks that Apple could release iOS 7 for the iPad in late September or even October to make sure that users get a more polished experience when they start using it. This delay also makes sense for Apple because it’s not expected to release its fifth-generation iPad until after it launches the iPhone 5S anyway.