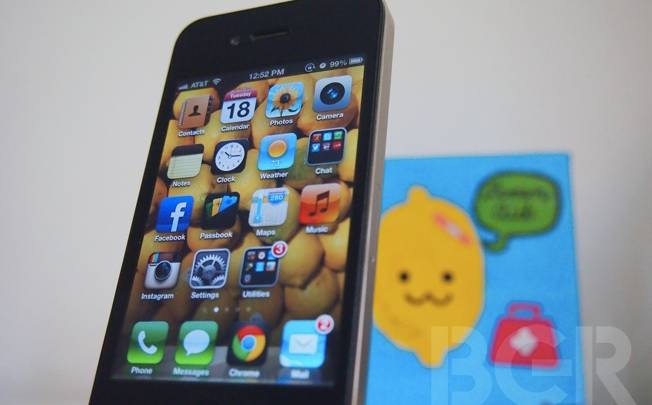 Apple is expected to announce the next version of its iOS operating system at its Worldwide Developers Conference later next month. According to a report from Bloomberg, design chief Jonathan Ive is “shunning realistic images” and bringing more “dramatic changes” to the email and calendar applications in iOS 7. The executive is reportedly encouraging collaboration between the software and hardware divisions, which is a different approach than his predecessors Steve Jobs and Scott Forstall. He is said to be “methodically reviewing” new designs in an attempt to avoid another controversial launch, as was the case with last year’s release of Apple Maps. There are some concerns, however, that iOS 7 may not be ready to be previewed at WWDC in June. The company is said to be so far behind schedule that it has members of its Mac team helping out in the mobile software division.

“Apple is really under tremendous pressure to come out with something different and something new,” said Greg Sterling, an analyst at Opus Research in San Francisco. Ive has “a tremendous sense of design, and he’s been the guru behind a lot of these enormously successful products, but he’s always had someone like a Jobs to push back on him and give him some guidance, and it’s not clear that Tim Cook is capable of playing that role. Maybe without a collaborator, he’s not as strong.”

It is possible that the initial release of iOS 7, which is expected to arrive with the iPhone 5S sometime in September, may not be as different as some have expected, and the company could bring additional changes in future releases.