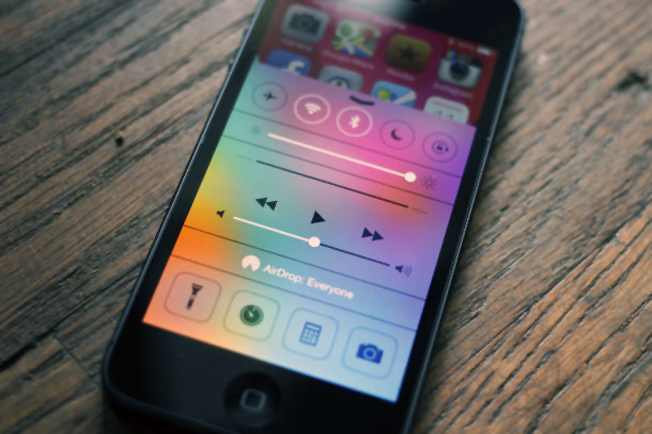 Have you noticed some annoying bugs that cropped up after you installed iOS 7.1 onto your smartphone or tablet? Don’t worry, because apparently Apple has as well. 9to5Mac notices that several visits to its website from around Apple’s campus in Cupertino, Calif. have come from devices running on iOS 7.1.1, which 9to5Mac says is a new update to iOS 7.1 that Apple is testing out to address multiple bugs in iOS 7.1. 9to5Mac also says that there has been a noticeable uptick in iOS 7.1.1 visits in recent days, which likely means “the bug fix update will come over-the-air to iPhones, iPads, and iPod touches in the near future.”