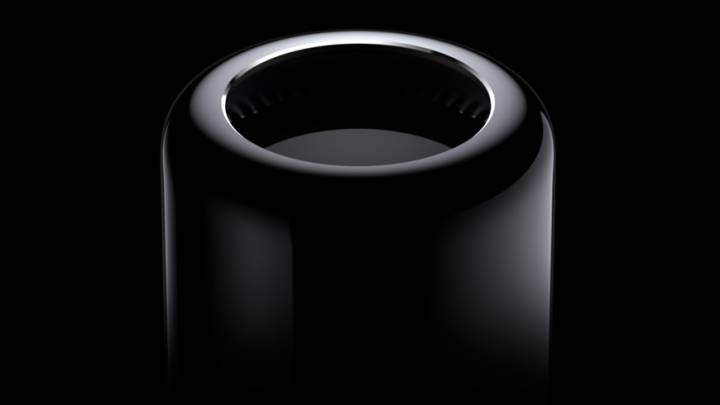 “Can’t innovate anymore, my ass.” Those were some pretty powerful words from Apple’s senior vice president of marketing, Phil Schiller, as he showed off a product that’s coming later this year, the new Mac Pro. The concern that Apple can’t innovate anymore has clearly gotten to the technology giant, evidenced not only by the 17.8% drop in the share price year-to-date, but also by recent commentary. For Apple to show off a new product that isn’t close to shipping is extremely rare. It’s clear Apple is now on the defensive, and that’s something that may scare other companies.

Both Schiller, and CEO Tim Cook have repeatedly said that innovation is still a huge part of what goes on at Apple. Apple refreshed nearly its entire product portfolio towards the end of 2012, and then went eight months without announcing so much as a single new product. No iPad, no iPhone, no iWatch, no iNothing. Shareholders have expressed their concerns by voting with their feet — it’s not only slowing innovation that is concerning investors, but slowing revenue and earnings growth as well.

Apple missed two of the three previous quarterly estimates, and only narrowly beat the most recent estimates, following several earnings revisions down.

However, that takes time, and Apple is trying to disrupt new markets (payments, streaming music, maps) that it traditionally has shied away from. Apple is known for making aesthetically pleasing hardware, that according to late CEO Steve Jobs, “just works.”

With the announcement of the Mac Pro, perhaps an iWatch, and updates to several key features of iOS 7 (Passbook, Maps and Weather), Apple is making it abundantly clear that innovation is alive and well in Cupertino.

It’s just taking a different form than we’re all used to.