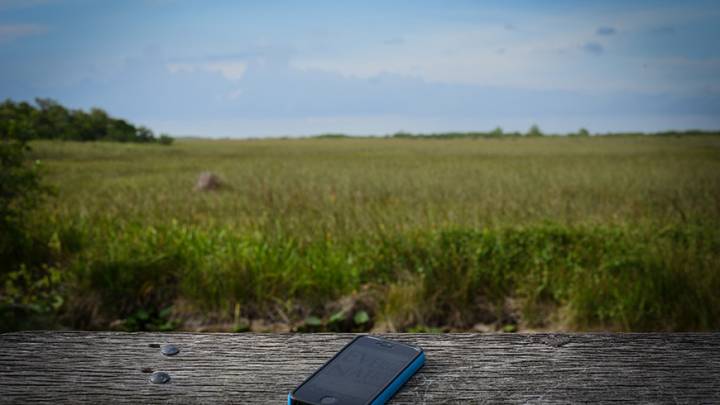 At the conclusion of this year’s WWDC, I remarked that the Apple of 2014 was starkly different from the Apple which had showed itself at events in prior years. For the first time, Apple had let its guard down with iOS, inviting developers to build third-party keyboards, invade the Notification Center drop-down screen, and talk openly about the changes in iOS 8. Refreshing doesn’t even begin to describe it.

But, as they say, actions speak a lot louder than words on a Keynote slide. This week’s blockbuster deal between one of the most influential outfits in consumer electronics (Apple) and an absolute behemoth in the enterprise space (IBM) speaks volumes about the former’s willingness to look beyond Cupertino for solutions. Pundits have been wondering where Apple’s next revenue hike would come from, and as it turns out, it may arrive from solutions created in conjunction with companies it used to call rivals.

IBM’s feud with Apple has been over for years, but it’s still quite atypical for Apple to reach out to another major corporation for assistance. Apple just hasn’t been one to deal. The fact that it’s even thinking about leaning on IBM’s expertise in a space that’s largely foreign to it tells me a lot about its newfound mindset. Apple’s no longer forcing itself to operate on an island. It’s finally building bridges to partners that can expand its reach far beyond where it currently sits.

Even taken for what it’s worth at face value, the partnership between Apple and IBM is monumental. IBM consults with some of the world’s most powerful IT firms, and going forward, it’ll no doubt recommend iDevices for its clients. It’s a bona fide shoe-in for Apple into sectors that it yet to fully penetrate. In other words, Apple just hopped aboard a vessel that’s docking at companies that have thus far been afraid to trust Apple’s ability to produce a true, honest-to-goodness business device.

Conversely, this gives IBM an injection of cool that it hasn’t had since the ThinkPad days. Widely viewed as a stodgy, stale company that quietly solves the problems of other companies, IBM just reinvented its image in one fell swoop. Suddenly, IBM is the company that Apple chose to craft over 100 new “industry-specific enterprise solutions including native apps, developed exclusively from the ground up, for iPhone and iPad.”

Clearly, the future of business is taking place on mobile devices, and with this, IBM just threw itself into the driver’s seat of development. It’ll set the bar for enterprise apps on iOS going forward, and I suspect that there are a great many executives in rival camps who won’t sleep as well knowing that they missed the chance to be in IBM’s position here.

Personally, I hope that this signals an Apple that’s open to be approached. One can only wonder how many excellent companies were either turned away or were simply too timid to ask if a tie-up was possible. This particular deal shows a lot of promise, and I’m hoping that it’s just the first of many more to come. Better together and all that jazz, you know?