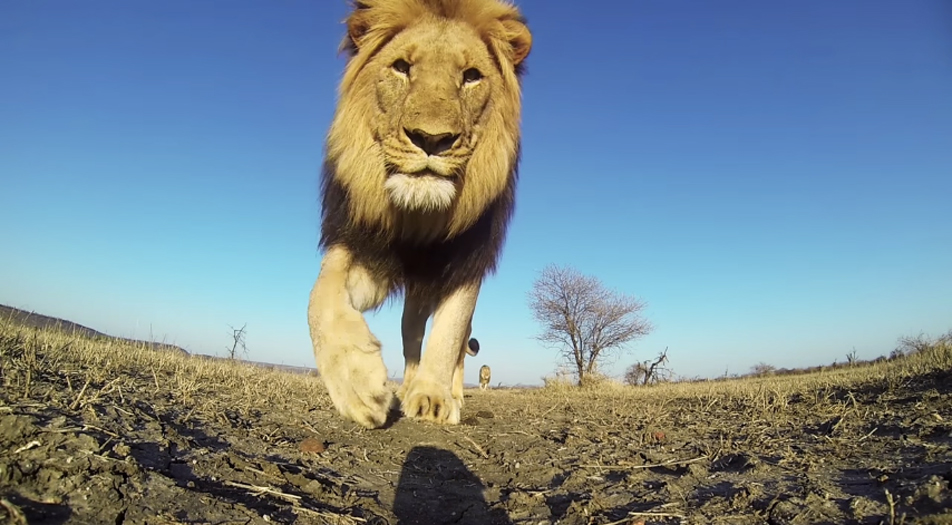 GoPro shares fell dramatically on Tuesday, apparently following news that Apple has been granted a patent that largely describes a sports camera system that’s similar to the very popular GoPro cameras. While investors were apparently quick to sell GoPro shares on the news that Apple is thinking about such technology, chances are the iPhone maker won’t kill GoPro anytime soon.

FROM EARLIER: GoPro’s new Hero4 cameras are about to get even better

Sure, Apple takes camera performance very seriously. That’s why the company is currently ranked the second most popular camera maker on Flickr, even though it doesn’t have any dedicated camera products. Instead, Apple customers use the cameras on iPhones and iPads a lot more than other smartphone users. And that’s even if Apple has not competed in megapixels wars for mobile devices, choosing other ways to improve camera hardware and software on iOS devices.

And sure, not too long ago Tim Cook said that Apple is working on projects that are so secret they haven’t been rumored yet.

So in theory, Apple could already be developing a mountable camera system that could be controlled from a mobile device for sports-related first-person GoPro-like video recordings.

But that’s just speculation based on one patent that describes such a product, and shouldn’t be enough to scare investors.

Apple files patents on a regular basis, covering all sorts of interesting technologies that could one day be found in its products. That also means many of these inventions that Apple wants to protect with help of patents may never see the light of day when it comes to actual products.

Meanwhile, GoPro cameras are increasingly popular with regular consumers who probably aren’t as interested in patents as investors, but who are uploading more and more amazing GoPro videos on YouTube — just check our GoPro hub to see some of the insane action captured so far on GoPro cameras.