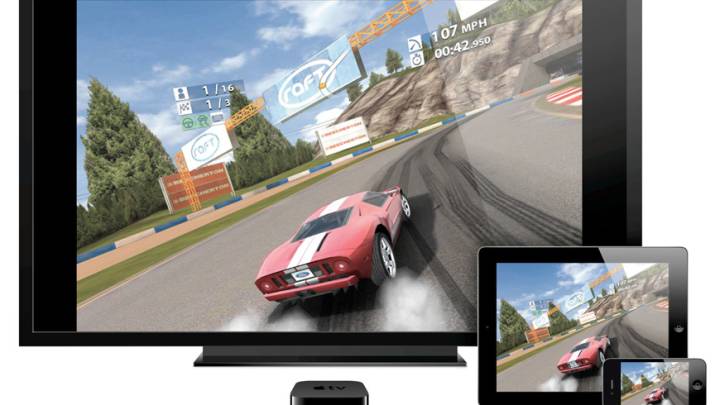 AirPlay is a brilliant feature and a great piece of technology — you can instantly beam whatever is on your iOS device or computer right to your Apple TV — but I’d be shocked if for as many times as it has worked, there have been other times where the refresh rate was too slow due to limited Wi-Fi bandwidth or some other technical error. This new Wi-Fi standard can solve that, and if Apple allows its devices to connect to the Apple TV with Wi-Fi direct — a direct connection between two devices, removing the need for a wireless access point — then it completes the circle even better.

So, now that we can assume you will be able to stream an incredibly high-resolution feed from your phone or iPad to your Apple TV without issue, just what exactly are you going to stream? Videos, and games.

Apple currently sells its Apple TV for just $99, and that price point is working tremendously well. Without any advertising, and practically just word of mouth, Apple has sold over 12 million of these devices. Let’s assume Apple does actually have a real Apple HDTV in the works, one that will be able to play live television content in addition to content from sources Apple already supports now like iTunes, HBO GO, Netflix and Hulu. Well, that device can be awfully similar to the company’s current Apple TV. Why introduce something that’s five times the price that consumers will buy only every 8 eight years?

Would it make sense for Apple to introduce a brand new Apple TV that’s bigger, heavier, louder, consumers more power, gets hot, and has fans? Probably not. Again, we have the gateway already. You just sit on your living room sofa, use your iPhone or iPad to control it, play content from your devices seamlessly, or stream content directly to the Apple TV. We already do this.