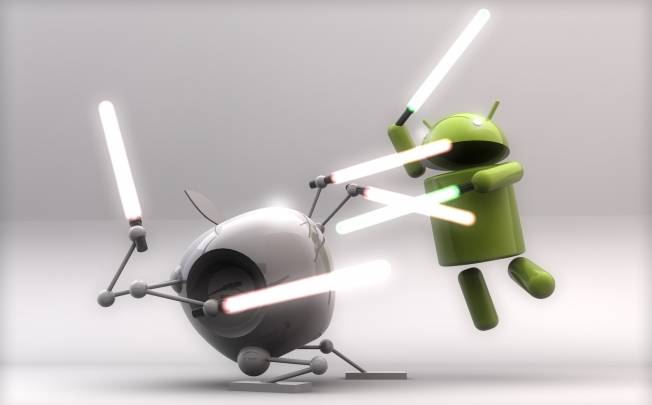 Samsung (005930) asked the United States District Court for the Northern District of California last week for permission to add several recently released Apple (AAPL) products such as the iPhone 5, fourth-generation iPad and iPad mini to its ongoing patent infringement suit. The Cupertino-based company then fired back and accused Samsung of infringing its technology in the Galaxy Note 10.1 tablet, Galaxy Nexus running Android 4.1 and Galaxy S III. Apple is now asking Judge Paul S. Grewal to consider six additional recently released Samsung products to the suit, according to FOSS Patents. The iPhone-maker wants to add the Galaxy S III running Android 4.1, the Galaxy Note II, Galaxy Tab 8.9, Galaxy Tab 10.1 2, Galaxy S III mini and Rugby Pro to its patent infringement lawsuit. The case is expected to go on trial in March of 2014, at which point most, if not all, of these products will be irrelevant.