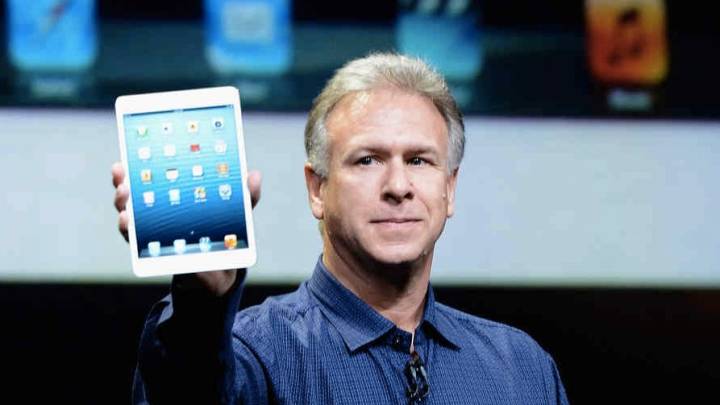 Apple (AAPL) executives don’t typically engage in public trash talking, but Apple marketing chief Phil Schiller on Wednesday lashed out at the rival Android operating system just one day before Samsung (005930) is slated to launch its highly anticipated Galaxy S IV smartphone. In an interview with the Wall Street Journal, Schiller said that Android delivered a fragmented, inconsistent user experience because Android devices were developed by so many different manufacturers. He also dismissed many Android smartphones as cheap knockoffs that are often given away to replace older feature phones.

“When you take an Android device out of the box, you have to sign up to nine accounts with different vendors to get the experience iOS comes with,” told the Journal. “They don’t work seamlessly together.”

The timing of Schiller’s interview is interesting since it comes right before a major product launch by Apple’s biggest rival. Samsung has been needling Apple for more than a year with advertisements that depict its fans as mindless hipster sheep and campaigns that mock the company’s well-publicized problems with its iOS Maps application.