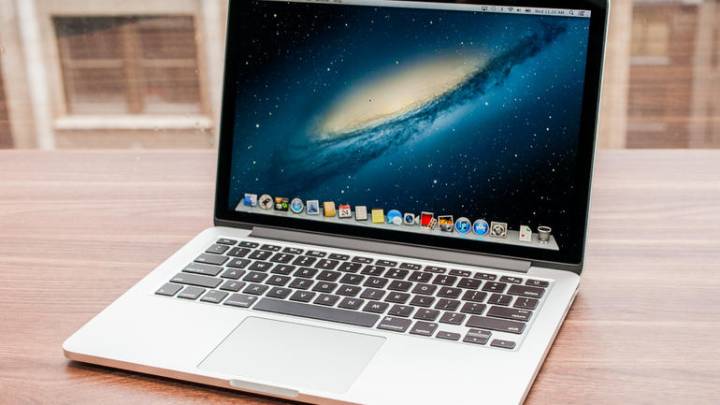 Apple has a high regard for security and secrecy, but that doesn’t mean hackers have simply given up the dream of accessing this particular fortress. In fact, a new report says that in Ireland, hackers are ready to pay up to €20,000, or approximately $23,000, to Apple employees willing to sell their login details.

“You’d be surprised how many people get on to us, just random Apple employees,” a source told Business Insider. “You get emails offering you thousands [of euros] to get a password to get access to Apple. I could sell my Apple ID login information online for €20,000 (£15,000 / $23,000) tomorrow. That’s how much people are trying.”

A former Apple employee confirmed that hackers did contact staff, offering them money in exchange for access to login details or other sensitive information. It’s not clear what they’re looking to steal once inside Apple’s servers, or whether they’d actually be able to do any harm.

“They look for someone who has jumped diagonally into a junior managerial position, so not a lifer working their way up, and not a lifer who has been there a long time,” the second source said.

Apparently, Apple has launched an internal program to combat this problem. The project is called “Grown Your Own” but it’s not immediately clear what exactly the code name refers to.

The sources also revealed that Apple is “very, very careful” and that it’s hard for anyone to get access to Apple’s systems without authorization.

“You have to have a particular coded badge to get into the building” at Apple’s headquarters in Cork, Ireland, one of the sources explained.