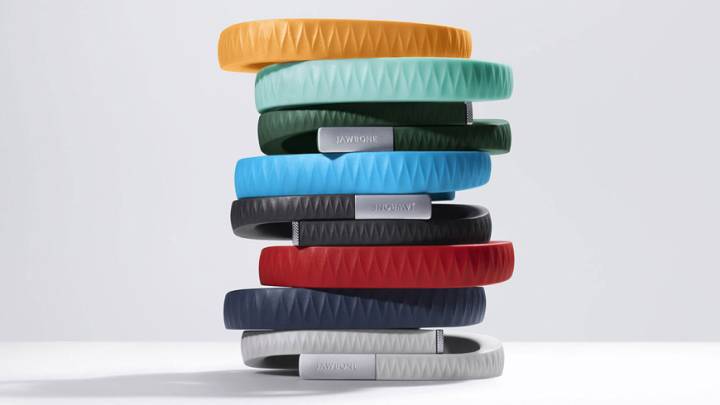 When asked to name Apple’s top competition, most would likely rattle off names like Google, Samsung and Microsoft — massive, established technology giants that compete in numerous core areas of Apple’s business. These huge companies constantly play off of each other and always look to one-up rivals as they compete for consumer and enterprise business. According to one report, however, Apple should be paying particular attention to one company that most people might not have even considered to be a threat.

Wired’s Marcus Wohlsen notes that while giant startups like Dropbox and Square focus on digital services, San Francisco, California-based Jawbone is building its reputation as a top-notch gadget designer. And having reportedly just raised a giant new round of funding at a valuation near $3 billion, the company is in a unique position to be among the leaders in a new wave of wearable technology and “the Internet of things.”

“The market for personal electronics is quickly moving beyond the world of smartphones and tablets to the realm of wearables, home automation, and robotics,” Wohlsen wrote. “Hardware is becoming less about screens and more about objects you interact with directly in the physical world. This is Jawbone’s expertise, which puts it squarely in Apple’s rear view. The question is whether Apple — and Google, now that it has made its own hardware gambit with Nest — will simply watch Jawbone gain ground, or snap it up before it gets too close.”

Wohlsen’s piece is an interesting take on Jawbone, and it’s linked below in our source section. While the company has clearly had its ups and downs — we covered one such down in a recent piece titled “Giving up on Jawbone’s UP” — there’s no question that the decade-old firm has killer design chops that could indeed make it a formidable force as Internet-connected gadgets take center stage in the years to come.