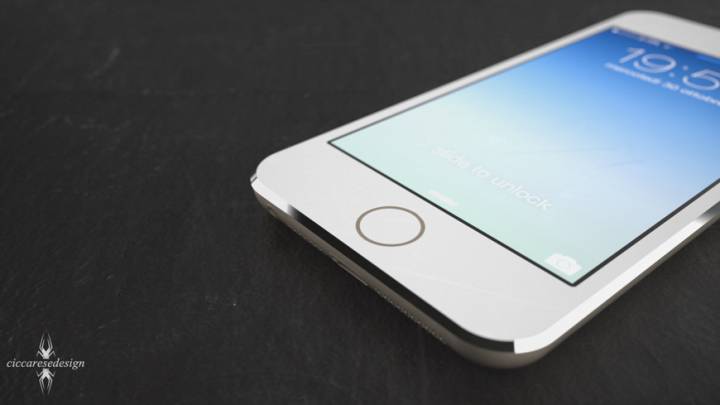 Based on all the speculation, the next set of iOS devices could come in a wide variety of shapes and sizes, but the latest Apple patent published on the United States Patent and Trademark Office’s website is the best evidence yet that the iPhone 6 will feature a curved display.

The USPTO awarded the patent to Apple on Tuesday, just over three years since the company originally filed for a “curved touch sensor.” In the patent, Apple describes its proposed method to form a curved touchscreen display while eliminating many of the current inadequacies of the process. By affixing a thin film to the flat, flexible substrate before applying heat and curving it, Apple believes it can strengthen the display and avoid warping the substrate all at once.

Samsung and LG might have been the first out of the gate with curved display smartphones, but Apple’s slow and steady approach will be beneficial in the long run. An image from the patent detailed the process can be seen below.