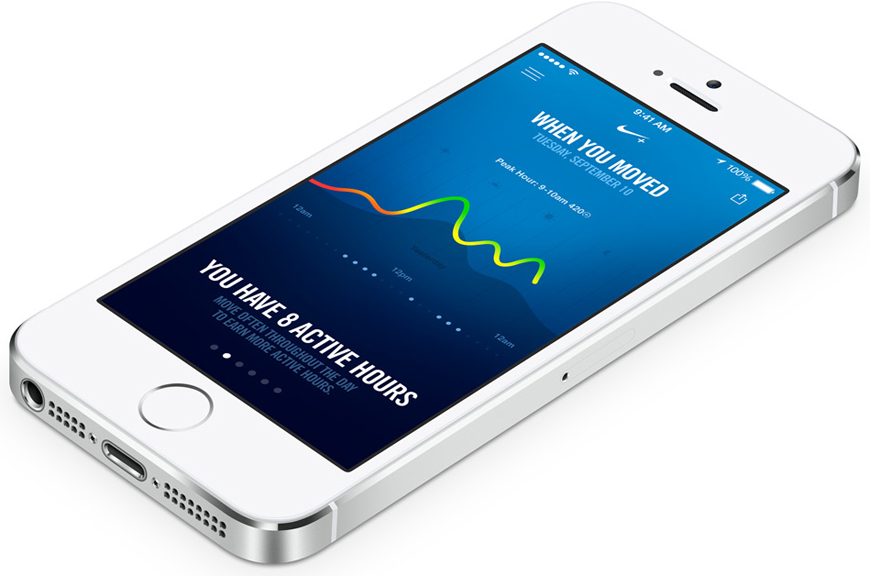 Apple and China Mobile have signed a deal to start selling iPhones in the region, a person familiar with the matter told The Wall Street Journal. China Mobile has secured licenses to operate a 4G LTE service in China, alongside other mobile operators, and will launch a new brand for its 4G network at a December 18th event. The iPhone 5s and iPhone 5c will then be available in China Mobile stores, although an actual iPhone launch for the carrier has not been confirmed. Recent reports have also suggested that China Mobile will finally start selling the iPhone later this month.

Apple is expected to sell an additional 1.5 million iPhones per month through China Mobile, and up to 20 million units per year following the deal. The two parties have been in negotiations for several years, without inking an agreement. Apple had concerns with China Mobile’s unreliable 3G network, while China Mobile wasn’t happy with Apple’s insistence on sales volumes guarantees, the Journal said.

According to analysts, China Mobile has the wealthiest subscriber base in the country, with up to 10% of its customers being potential iPhone buyers. The carrier is the largest in the world, with over 740 million subscribers. Of those, reports say that over 42 million customers already own iPhones purchased from other sources.

The carrier will apparently also stock the 32GB and 64GB of the phone, as per leaked image above.