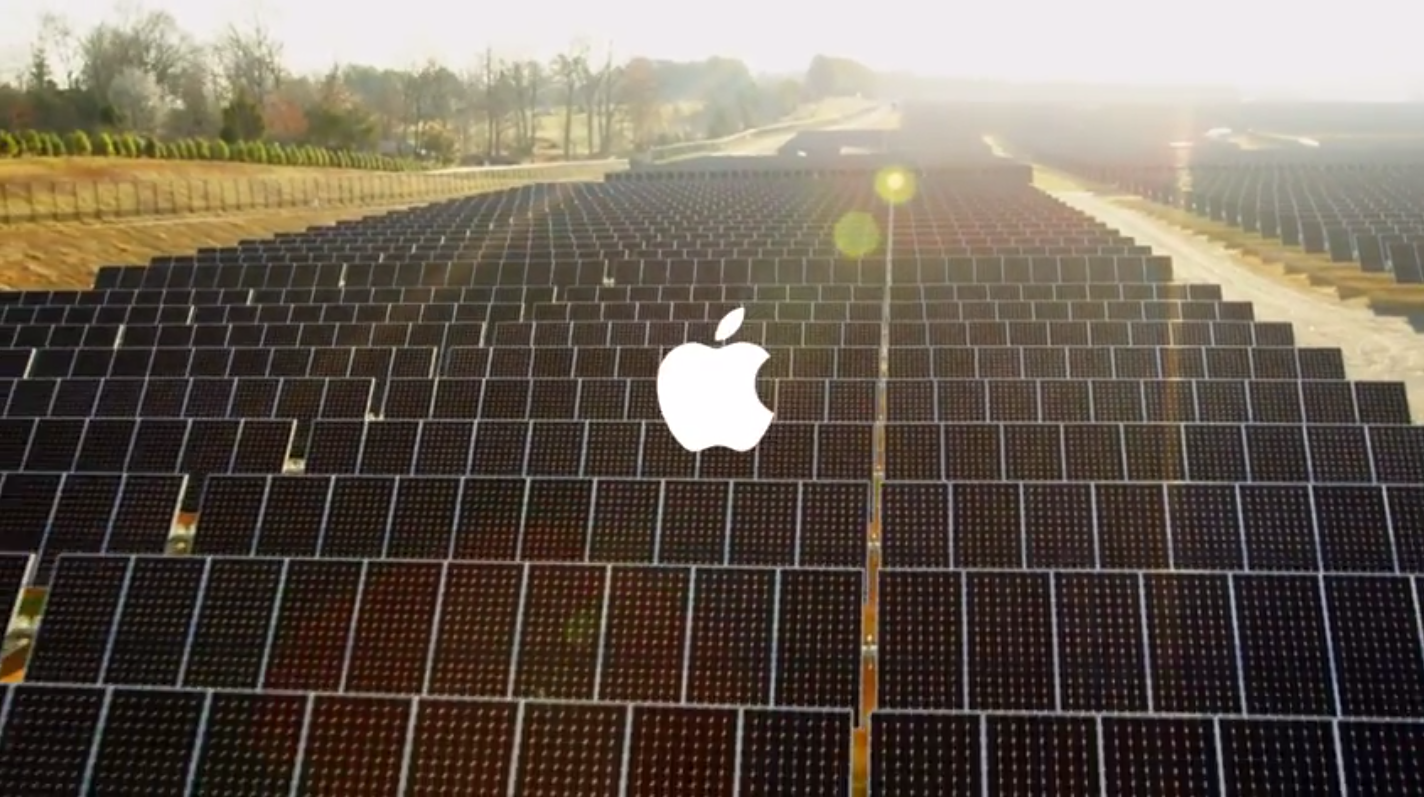 Apple CEO Tim Cook doesn’t have the same reputation as a “visionary” that late Apple cofounder Steve Jobs had but that doesn’t mean he won’t try to be inspiring. In a new video released on Monday, Cook describes how Apple’s overarching goal with everything it does is to make things “better,” whether it’s through products such as smartphones and tablets or through its use of more environmentally friendly power sources.

“Better can’t be ‘better’ if it doesn’t consider everything,” Cook says during the video. “Our products, our values and an even stronger commitment to our environment for the future — to use green materials, less packaging, to do everything we can to keep products out of landfills… to us, better is a force of nature.”

The new video is part of Apple’s recent push to become more environmentally friendly that includes building new data centers that run on renewable energy such as wind and solar.

Of course, diehard Apple fans would probably prefer that Apple release videos about new products shortly since we haven’t seen anything new from the company since the launch of the iPad Air and iPad mini Retina back in October. But since WWDC won’t kick off until June and since the iPhone 6 probably won’t launch until the early fall, it looks as though feel-good videos about solar panels are the best new things that Apple fans will have to work with for a while.