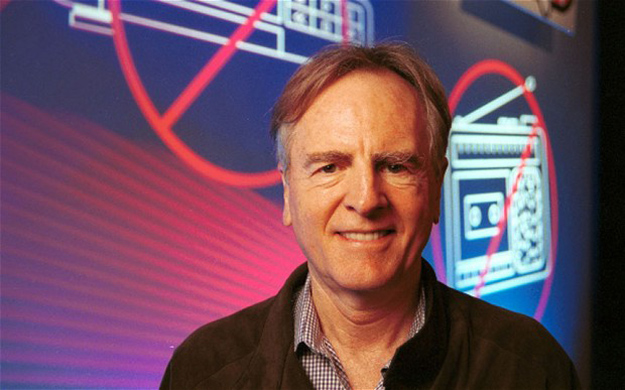 Is the world ready for the Sculley Phone? The ex-Apple CEO largely credited with the firing of co-founder Steve Jobs back in the mid 1980s is reportedly planning to follow in his former company’s footsteps. According to an exclusive report from BGR sister site BGR India, Mr. Sculley is backing an unnamed startup that will look to develop and sell smartphones in the Indian region.

The endeavor will be funded by Singapore-based Inflexionpoint, where Sculley is a founding partner. Also involved is Ajay Sharma, who comes to the startup from Micromax but at one time was HTC India’s boss.

According to the report, the company plans to sell entry-level smartphones that will compete with other such devices in the $80 to $250 range.

For more details, head over to BGR India, which is linked below in the source section.