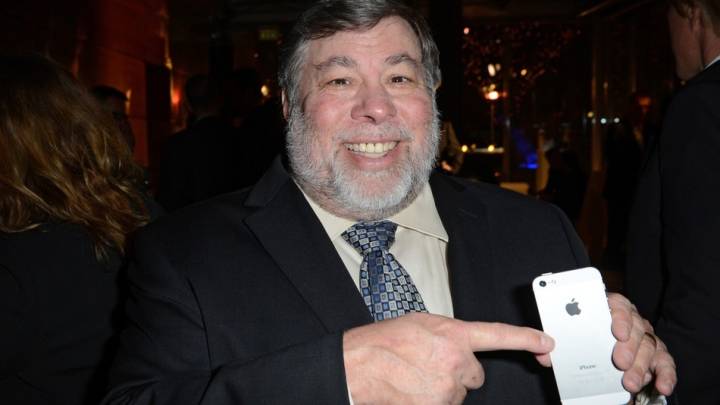 It seems the rumors are true and Apple is indeed working on a vehicle project of its own, although we likely won’t see an actual car on the road for years to come, if ever. Talking to Australian publication Financial Review, Apple co-founder Steve Wozniak said he doesn’t know if Apple is making a car, but that he hopes the current rumors prove to be true.

“I don’t know if Apple’s doing that, or if they’re just working on their CarPlay apps for the dashboard of your car, but it seems like they might be hiring a lot of people who could really build a vehicle,” Woz said. “There are an awful lot of companies right now who are playing with electric cars and there’s a lot more playing with self-driving cars, this is the future and it might be huge … there are so many openings here and it is perfect territory for a company like Apple.”

The former Apple executive said that making cars might be the next big thing for Apple, as this particular type of product should help it continue its growth in the future.

The company reportedly has hundreds of employees working on its car project, although it’s not clear at this time whether the company is simply developing a next-gen software solution for cars or whether it’s actually building an “Apple Car.” Reports have stated that Apple is also actively trying to poach Tesla employees by offering them substantial signing bonuses and huge salary increases.