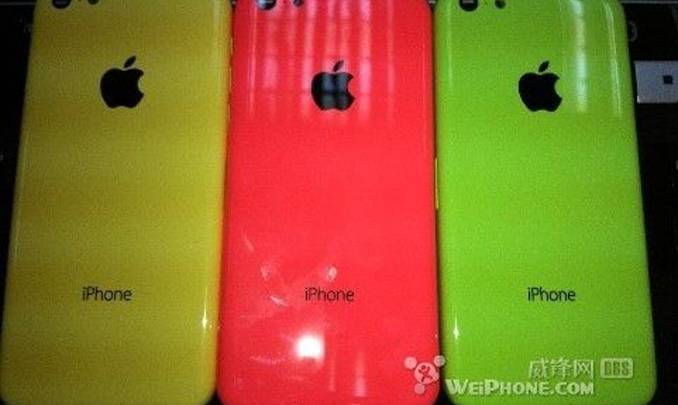 Apple’s plan to release a budget iPhone is clearly fraught with peril for the company: It needs to make sure that it gets an affordable device out to consumers in emerging markets without sacrificing too much of the profit margins that have made it one of the most profitable companies in world history. Barron’s points us to a new research note from UBS analyst Steve Milunovich, who outlines in detail why making a cheaper iPhone is really a risk for Apple’s traditional business model. In particular, Milunovich thinks that by going “down market,” Apple will be well outside its comfort zone as a premium brand.

“Although analysts are anxious for Apple to broaden the iPhone line, we think the company has to be careful,” he writes. “Its brand cannot afford significant quality dilution— short-term gain could result in long-term pain. Management is very aware of the risk as reflected by Tim Cook’s comment that Apple is about making the best products rather than the most. If Apple wanted to go really low end, the right way to do it would be to set up a separate brand and perhaps even a wholly-owned subsidiary.”

Because of the dangers in going too low-end, Milunovich believes the budget iPhone will be much more mid-tier than bargain bin and will be priced in the unsubsidized $350 to $400 range. This way the company can sell a device that consumers in emerging markets can afford without getting into a race to the bottom with no-name Android vendors. All the same, he doesn’t expect a device priced at that level to really help Apple improve its market share in emerging markets, although it will probably be better than if the company simply refused to release a budget device at all.