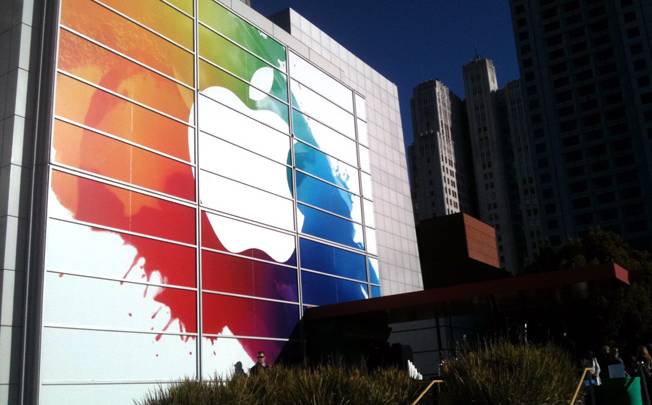 Apple appreciates its shareholders so much that it’s willing to issue $17 billion in debt just so it can return more cash to them. The Wall Street Journal reports that Apple on Tuesday sold $17 billion in bonds, which the publication says is “a record amount for a U.S. investment-grade offering.” The Journal says that Apple is conducting the massive bond sale as part of its plan to return $100 billion to its shareholders by the end of 2015, which will include increasing quarterly dividends and buying back $60 billion worth of shares. Apple has decided to issue debt instead of dipping into its own significant cash reserves because strong demand for high-quality corporate debt has given the company a major opportunity to borrow money at low rates, the Journal reports.