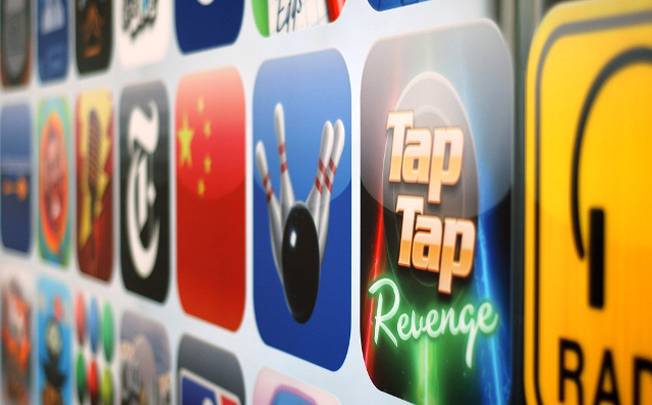 Apple may have Android beat when it comes to app security, but stability is another matter entirely. Crittercism released its Mobile Experience Benchmark report on Thursday, highlighting the surprising differences between apps on Apple and Android devices. Based on data gathered from over 1 billion mobile users, Crittercism has found that even though iOS 7.1 is Apple’s most stable release for apps yet, the latest software still has a crash rate of 1.6%.

On the other hand, Android versions KitKat, Ice Cream Sandwich and Jelly Bean all have crash rates of just 0.7%. Even Gingerbread appears to be more stable than any iOS version before 7.1. All in all, your apps are significantly less likely to crash on an Android device than on an iPhone, iPad or iPod touch. The charts from Crittercism can be found below.