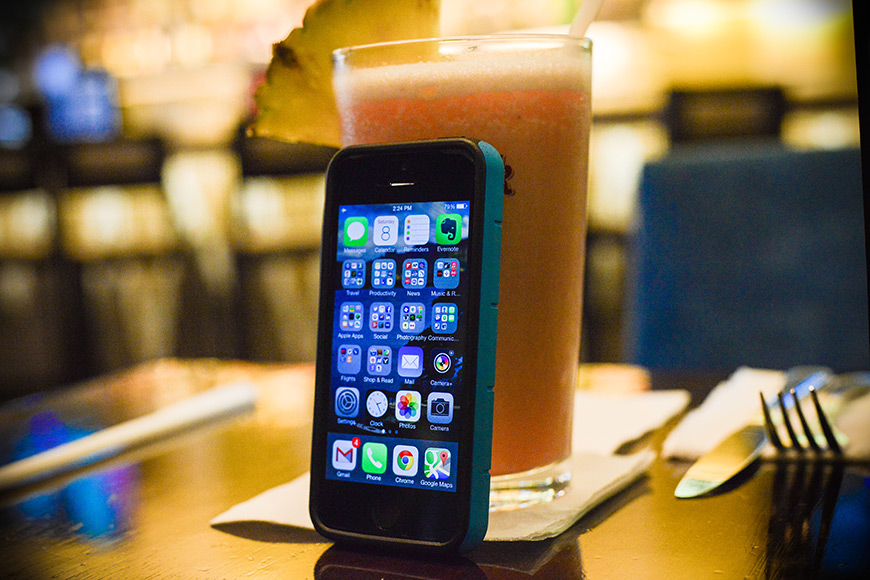 We all know that Apple can be exceedingly nit-picky when it comes its overseeing its App Store, but the latest incidence of developer babysitting is a bit much even for them.

In the latest example of Apple’s App Store rejection policy gone awry, the company recently rejected an update to Breaking, an app which lets users curate the type of news items they’d like to appear in the “Today” feed from within iOS’ Notification Center.

Sounds like a useful enough app, but a recent update to the app was rejected because Apple’s review team noticed that one of the app’s screenshots mentioned the word (gasp!) Android. This of course runs afoul of App Store review guideline 3.1 which states:

Apps or metadata that mentions the name of any other mobile platform will be rejected.

An incidental mention of Android within a screenshot, though, seems like Apple is splitting hairs. Especially given that one has to blow up the screenshot to even make out the word “Android” in the first place.

In a subsequent tweet, the app’s developer noted that a new app update sans the offending screenshot has since been submitted.

For the record, I should say that we’ve obviously fixed the offending screenshot and resubmitted Breaking 1.3. It’s a good update.

Clearly, Apple is not playing games.