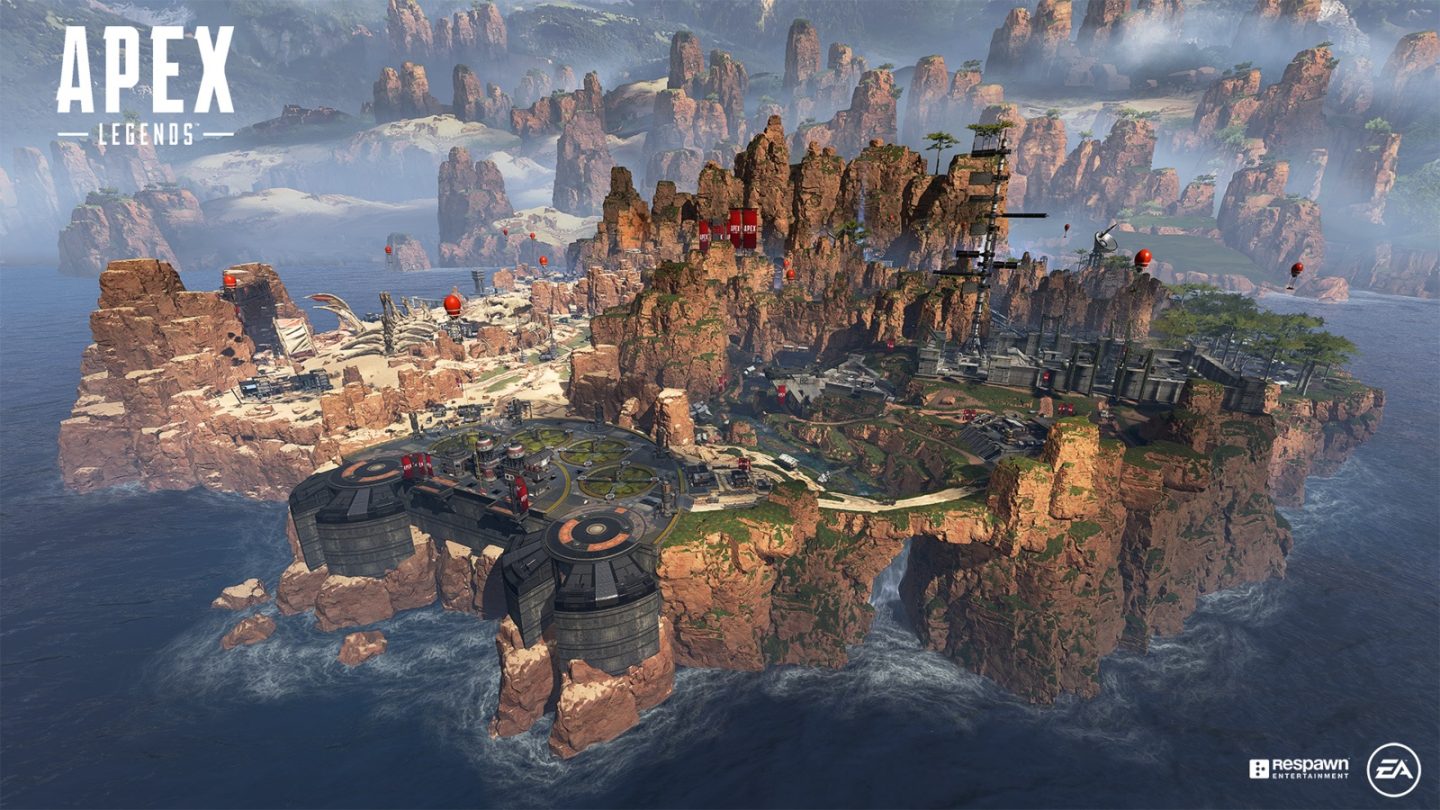 Over the weekend, the surprise reveal of a new battle royale game called Apex Legends was spoiled by the many influencers and YouTubers that developer Respawn Entertainment invited to play the game ahead of its launch. This isn’t the first time a game’s reveal has been ruined, but Respawn CEO Vince Zampella took it in stride and confirmed the game’s existence, telling everyone to check the game’s Twitch account on Monday.

The teaser stream began on Monday morning with a series of still images punctuated by short clips of characters and gameplay, but at noon Pacific time, Respawn finally opened up the flood gates. Apex Legends is a free-to-play battle royale shooter (yes, like Fortnite), and best of all, you can download it right now.

Apex Legends is set in Respawn’s Titanfall universe, but unlike those games, you won’t actually be controlling any giant mechs in this game. Instead, you’ll choose from a group of Legends (the heroes of this title), each with their own specific skills and weapons. In other words, you’re not just an anonymous grunt like in PUBG or Fortnite, but matches still take place on the same map where 60 players on teams of three fight to be the last ones standing.

There are eight Legends to choose from at launch, but Respawn plans to add more to the game over time. The first season will begin in March, at which point the developer plans to offer a Battle Pass (which is becoming increasingly common in free-to-play online games). The game is free now on PS4, Xbox One, and PC.