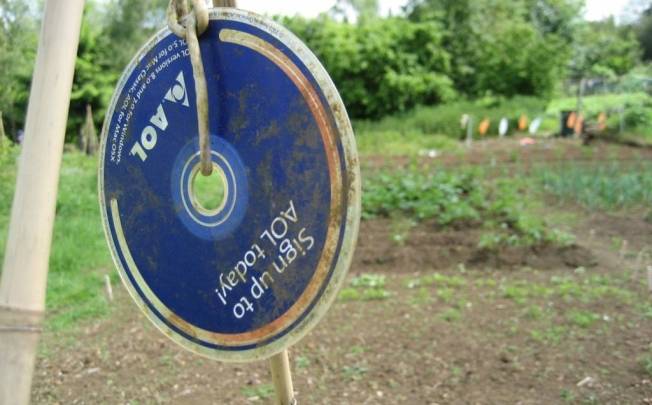 Have you ever wondered who recorded AOL’s extremely popular “You’ve got mail” line, which you may have heard countless times so far alongside other familiar phrases spoken by your computer including “Welcome,” “File’s done” or “Goodbye?” CNBC has the answer, as the actor who was hired to record the clip more than twenty years ago retired this past March after a career of 47 years in television.

Elwood Edwards is this celebrity’s name, although you wouldn’t recognize him on the street. What exactly landed him the job, then?

“My wife worked for a company called Quantum Computer Services that became AOL,” Edwards said, “and in 1989 she volunteered my voice to [future CEO] Steve Case. And on a cassette deck in my living room, I recorded [the iconic phrases], it was digitized into the software as a test and has continued to the day.”

Little did he know how famous his lines were going to become in the following years, long before the likes of Siri and Cortana were even a consideration.

While Edwards, who has been doing voice-overs for commercials since high school, says strangers don’t recognize his voice, he still manages to fool people into checking their computers by saying “You’ve got mail” when standing behind monitors.

A short video interview with Edwards posted by CNBC follows below.