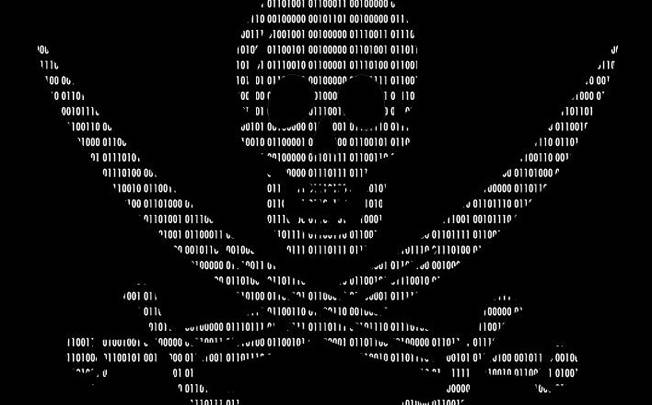 The British government has apparently decriminalized online piracy, VG247 reports, and pirates who download illegal copies of movies, music and games will no longer be punished, as the U.K. has figured out its actions against pirates were not working anyway.

The government will still send out warning letters to Internet users who download illegal content, but after the fourth warning, no further action will be taken.

Instead of punishing people who constantly download illegal stuff, the government, joint by UK’s biggest Internet providers – including BT, TalkTalk, Virgin and Sky – will try to convince people to download legal content by informing them about the sources where legal content can be purchased.

The initiative, called the Voluntary Copyright Alert Programme (VCAP), is the result of years of negotiations between ISPs, the movie and music industries, and the U.K. government.

File-sharers should know that VCAP will kick in at some point in 2015, not sooner. It’s likely that governments and copyright holders will still fight against file-sharing sites even after VCAP arrives. After all, no matter what studies say, content holders are still ready to pay a lot of money to put a stop to illegal downloads, no matter how difficult the process is.

Because VCAP will still have ISPs monitor illegal downloads, it’s not clear at this time whether copyright content holders will be able to pursue pirates and ask for damages, even though the government won’t take any action.

“VCAP is not about denying access to the Internet. It’s about changing attitudes and raising awareness so people can make the right choice,” music trade body BPI’s chief executive Geoff Taylor said.

UPDATE: A follow-up on the matter from TorrentFreak reveals that VCAP will actually not change any of the existing anti-piracy laws in the U.K., as they’ll continue to be enforceable just as they were before.