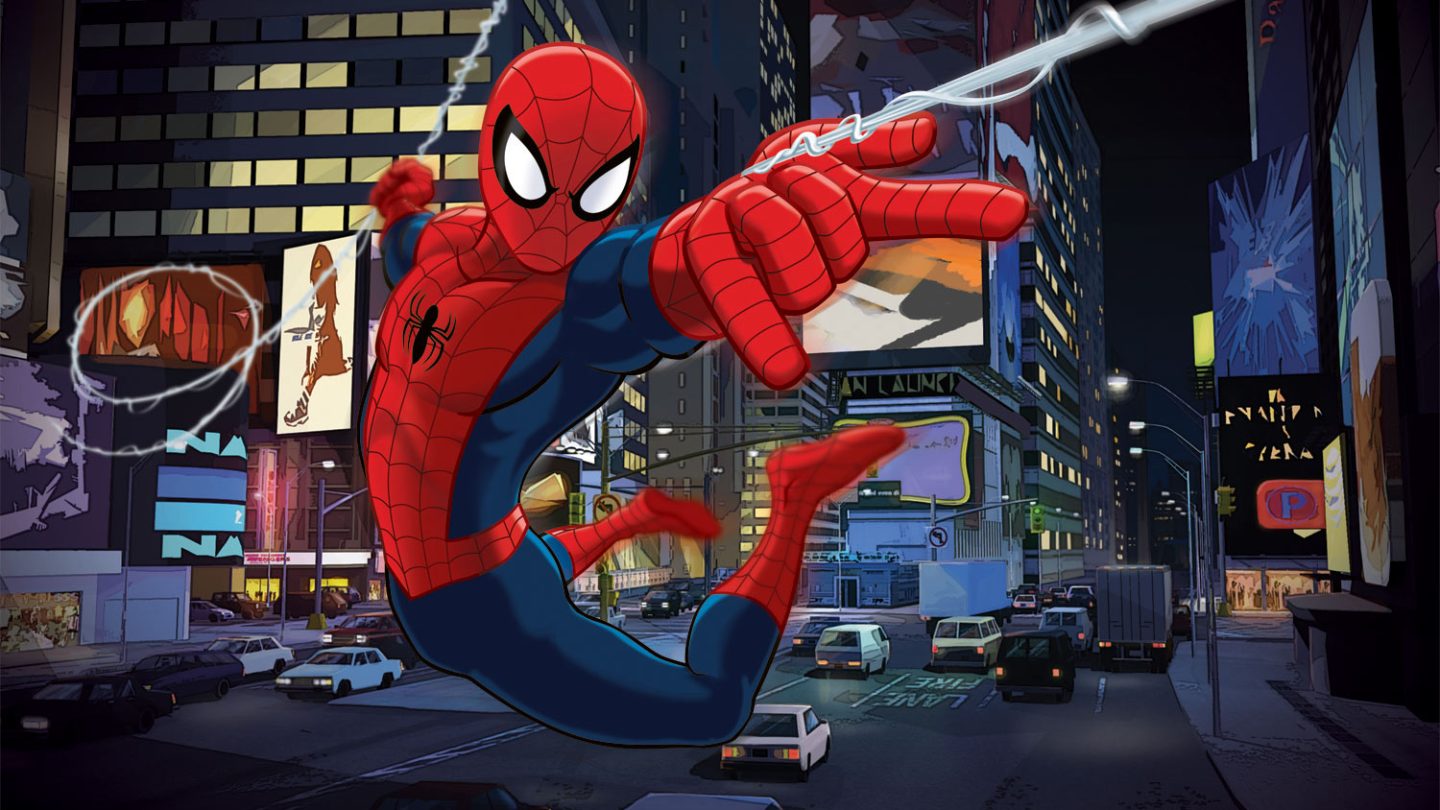 On Wednesday evening at CinemaCon in Las Vegas, Sony unveiled the first details of a new animated Spider-Man film, set to be written and produced by 21 Jump Street and The Lego Movie directors Phil Lord and Chris Miller. There’s no word yet on who will be directing the film, providing Lord and Miller don’t take on that job as well.

According to a press release from Sony, this animated feature will “[take] Spider-Man back to his graphic roots,” which we can only assume implies that this take on the web-slinger will be less melodramatic than the latest live-action films.

Sony also says that the animated film will exist independently of the other Spider-Man projects currently in production, which means this cartoon Spidey won’t be part of the Marvel Cinematic Universe.

“As previously announced, Spider-Man will next appear in a live-action Marvel film from Marvel’s Cinematic Universe (MCU),” Sony reminds us. “Sony Pictures will thereafter release the next installment of its $4 billion Spider-Man franchise, on July 28, 2017, a live-action film being produced by Kevin Feige at Marvel and Amy Pascal, who oversaw the franchise launch for the studio 13 years ago.”

Although it would be incredible if the development team managed to somehow fit this colorful puzzle piece in with the rest of the Marvel universe, its separation could give Lord and Miller the freedom they need to take the most filmed superhero of the last two decades in a new direction.

The animated Spider-Man movie is set to release on July 20th, 2018.