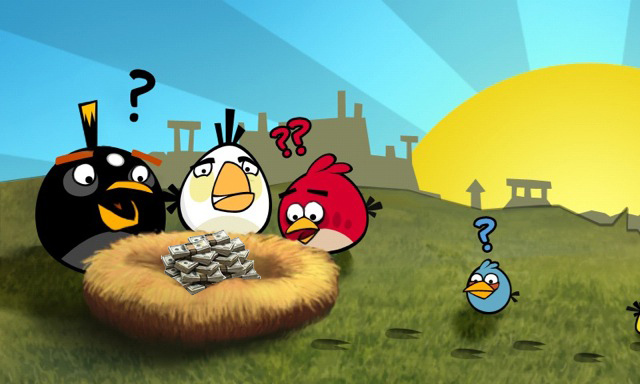 Is nothing sacred to the international spy community? According to Pro Publica, leaked British intellgence documents reveal that spy agencies around the world are able to determine “[a] player’s location, age, sex and other personal information” by siphoning data from mobile apps such as Angry Birds. One of the British reports even includes the specific code used to harvest user profiles from Angry Birds.

“Most profiles contain a string of characters that identifies the phone, along with basic data on the user like age, sex and location,” says Pro Publica. “One profile notes whether the user is currently listening to music or making a call, and another has an entry for household income.” All of this data is collected by advertisers, and some are more thorough than others, but one ad company has taken a particular interest in its users. Millennial Media is pegged as a company that not only includes basic information in its profiles, but also marital status (single, engaged, married, divorced, “swinger”) and sexual orientation (straight, gay, bisexual, “not sure”).

As if the NSA revelations weren’t devastating enough already, we now have to cope with the idea that even our innocent mobile games are apparently hotbeds for vile advertisers and encroaching spy agencies.