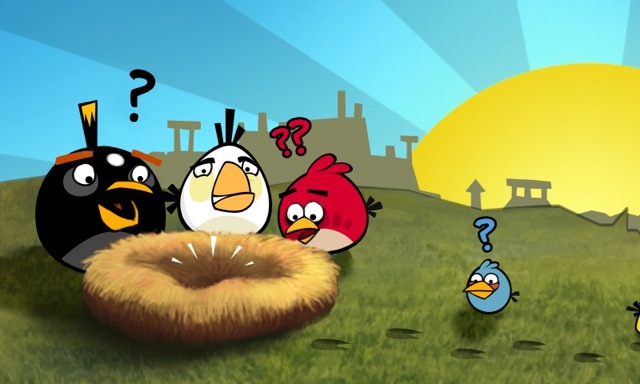 Rovio has confirmed to Washington Post that it did not license Angry Birds to North Korea’s new Android tablet  called Samjiyon. The tablet comes preloaded with a pirated version of the game. Samjiyon has been receiving surprisingly hot early reviews and is apparently a perfectly serviceable 7-inch tablet. Some tourists have been snapping up the device in Pyongyang for less than $200, but the price to North Korean elite bureaucrats is closer to $100.

The launch of the tablet is a part of Kim Jong-un’s campaign to improve North Korea’s image. Other parts of his decidedly unorthodox PR drive include palling around with Dennis Rodman and planning a visit to China, which means fun times for high-level politicians in North Korea. Things remain grim for the rest of the population, however: up to 20,000 concentration camp victims are suspected of having been exterminated when the notorious Camp 22 was recently closed.