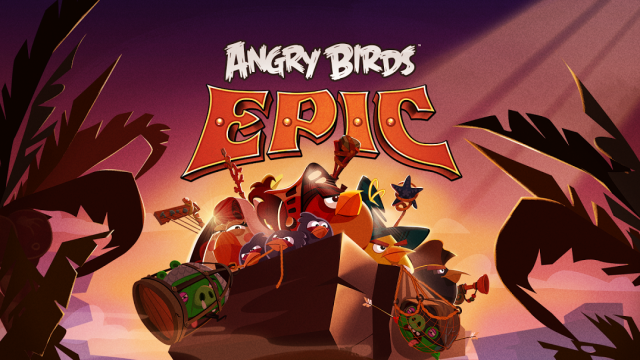 It’s no surprise that the Angry Birds craze is far from over, but the latest entry in the popular mobile franchise might be the biggest departure yet for Rovio. Angry Birds Epic is a turn-based RPG, and although details are scarce, we can assume that means we’ll see plenty of interchangeable characters, random battles and upgradeable stats. According to Kotaku, crafting will also play a large role in the game. Players will be able to purchase materials with in-game currency or real money to craft equipment for their characters. The game will soft launch on the App Store in Canada and Australia later this week, with “other countries to follow.” Check out the teaser trailer below.