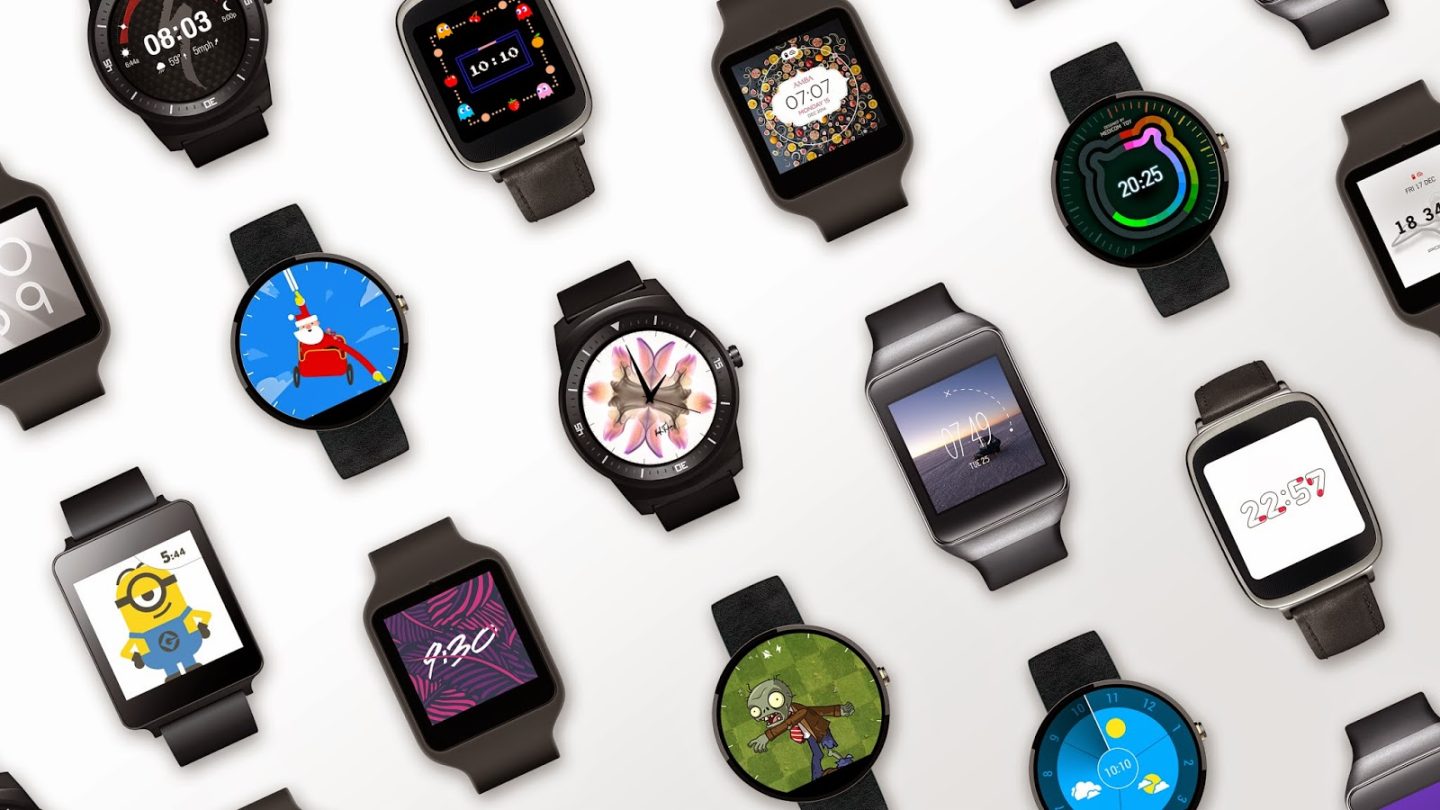 Even if the Apple Watch goes down as an epic flop, it will still likely sell better in its first month than every single Android Wear watch combined has sold for the past several months. Research firm Canalys has some new data out that estimates only 720,000 Android Wear watches shipped last year, which sets a remarkably low bar for the Apple Watch to clear when it releases later this year.

RELATED: We finally know what battery life will be like on the Apple Watch

Canalys estimates that the Moto 360 has been the best selling Android Wear device so far, which isn’t surprising since it generated a lot of positive publicity thanks to its stylish design. Other than Motorola, however, it was really tough for any other smartwatch maker to really stand out from the pack.

For example, Samsung has released an insane six different smartwatches so far that have run on four different operating systems, but none of them have really caught on.

So why isn’t Android Wear catching on? Canalys Daniel Matte flatly tells The Wall Street Journal that “Android Wear is not very good,” while in particular singling out Android Wear devices’ battery life as a main culprit.

While early Android Wear devices have definitely not been strong in the battery life department, it’s also fair to point out that many reports have claimed that the Apple Watch’s battery life won’t be that much better. Improving battery life on these devices is definitely going to be something all vendors will work to improve in future generations but right now it doesn’t look like anyone has the magic bullet.

That said, we’d be shocked if the Apple Watch didn’t generate sales that are significantly better than every single Android Wear watch released so far no matter how well or poorly its battery performs.