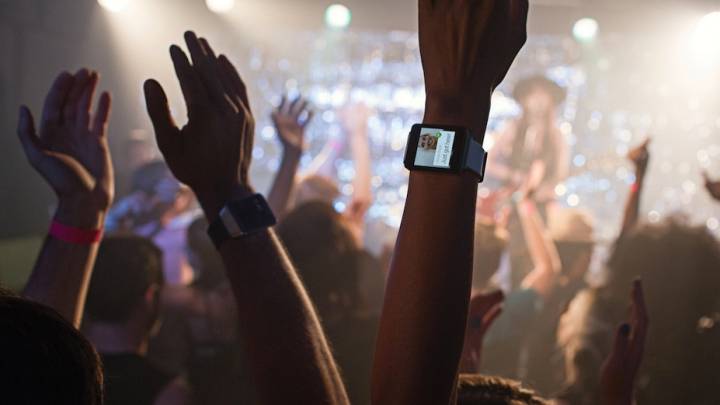 When Google unveiled Android back in 2007, it was an OEM’s dream come true — Google wouldn’t charge any licensing fees to use the bare-bones version of it and OEMs could customize it to their hearts’ desires. Android Wear, on the other hand, is another beast entirely and OEMs are showing significantly less enthusiasm for it than they did with the original Android.

Exhibit A in this case is Huawei. As Android Authority reports, Huawei vice president of product management Yang Yong recently explained why Android Wear just isn’t as appeal to manufacturers. Essentially, the company thinks Google needs to open up the platform for more customization so OEMs can more easily differentiate their products from competitors.

“Android Wear is not as open as Android,” he said. “For the watch it cannot be a standard.”

This is a two-edged sword. On the one hand, attracting OEM enthusiasm is essential to Android Wear’s long-term success. On the other hand, OEMs’ software additions to Android are often less than welcome as they compromise device performance and can harm battery life. This problem would be particularly acute for smartwatches, which have less processing power and thus less room for error than phones.

Taken together, it’s going to be hard for Google to find a balance between making OEMs happy and making end users happy.