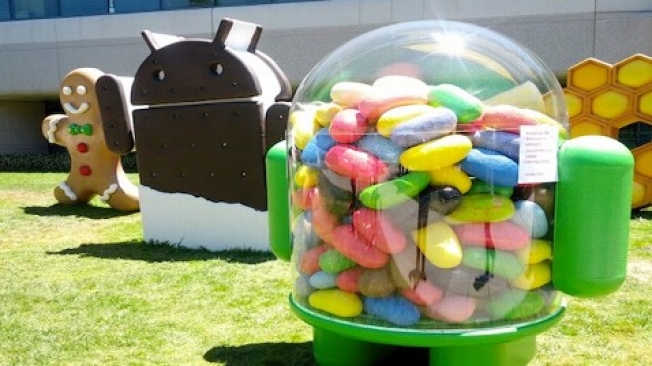 The problem with Android has always been the erratic schedules manufacturers and carriers use to update devices. Due to custom user interfaces that are used to differentiate devices from the large pool of Android vendors, manufacturers often require more time to update devices than Google (GOOG) does for its own Nexus line of smartphones and tablets. Smartphone makers must then submit their update to the carriers for further testing, a process that can take months. This process leaves a majority of smartphones and tablets left running an old and outdated version of Android. ArsTechnica took an extensive look at the slow history of Android updates for smartphones from LG (006570), Motorola, Samsung (005930) and HTC (2498), on the networks of the four major U.S. carriers — Verizon (VZ), AT&T (T), Sprint (S) and T-Mobile. The results may surprise you.

HTC fared the best when it came to updating its devices, with an average time of 4.8 months, although Samsung’s updating schedule dramatically improved with its Galaxy S III smartphone, which was updated in an average of four and a half months. Overall the company updated its devices in an average of 6.9 months, better than Motorola and LG, which averaged 8.6 months and 11.8 months, respectively. Motorola does not plan to update the DROID 3, Atrix 4G and Photon 4G, however, which is a reason for concern.

In the end, if you are looking for a smartphone that will always be up-to-date with the latest version of Android, a Nexus device is your best bet. The unlocked version of the Galaxy Nexus receives its updates directly from Google, while the Sprint and Verizon variants experienced an average update time of only 2.5 months.

If you prefer a different device, an HTC or Samsung smartphone running on T-Mobile or Sprint will be updated in a timely manner, based on ArsTechnica’s findings.