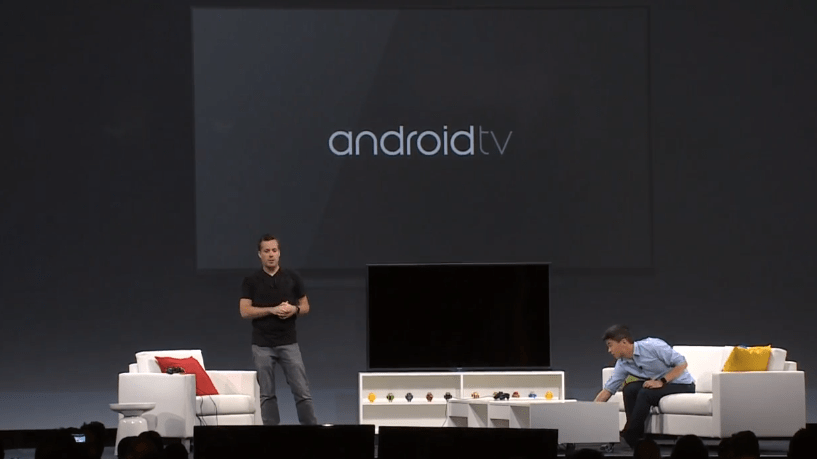 Android gaming consoles haven’t had any success to speak of thus far, from the swift decline of the Ouya to the overlooked debuts of M.O.J.O. and GameStick, but Android TV might be the first platform capable of bringing Google Play Games to the television.

So how could Android TV succeed where Ouya, the crowd-funded phenomenon with its own exclusive games, failed? Jared Newman wrote a piece for Time exploring the potential of Android TV as a game console and the advantages it has over previous incarnations of Android in the living room.

Ouya just didn’t have as wide of an entertainment app selection outside of gaming as it needed to survive among the Apple TVs and the PlayStation 4s of the world. Consumers might have been intrigued by the Ouya’s focus on gaming, but you’ll be hard-pressed to find anyone who doesn’t use their game console for Netflix, HBO GO and MLB.TV as well as gaming. It’s to be expected, even from a relatively inexpensive device.

Android TV solves that problem. Not only is it a formidable media platform — packed with every streaming app you could possibly imagine — it also has a storefront dedicated to games. As Newman notes, the games appear front-and-center, right alongside the apps and recommendations on the home screen of Android TV.

Games will likely be cross-compatible from one Android device to the next as well, meaning you could buy the latest Angry Birds game on your Android TV and then download it for free on your smartphone or tablet, picking up right where you left off. Your achievements and friends lists will carry over as well, fostering a larger ecosystem for the Android gaming scene. Android TV even has its own game controller, reminiscent of the Xbox One controller.

Google isn’t looking to knock Microsoft and Sony off the map with Android TV, but casual gamers and hardcore fans alike might begin to see the value of owning a TV that doubles as a console.