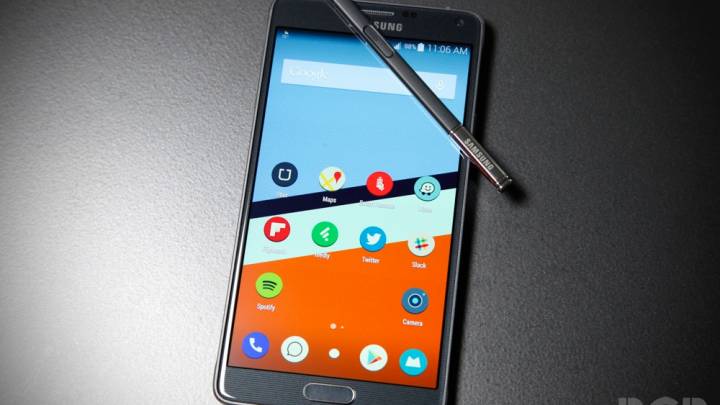 There is little question that Android’s notification system is far more comprehensive than Apple’s iOS notification system, especially in Android 5.0 Lollipop. iOS has certainly narrowed the gap in recent years as it continues to borrow various notification functions from Android and other platforms, but Android is still the king in terms of flexibility and utility. There is one great feature notification feature that iOS has had since day 1, however, and it’s still painfully absent from Android — until now.

One of the central features in Apple’s notification system on the iPhone and iPad is the app badge, which displays the notification count for any app that has issued notifications that have not yet been acted upon. This might be the number of unread messages, the number of games awaiting your move in a turn-based game, or anything else.

It’s a simple feature, but it’s hugely useful because it lets you know exactly which apps need your attention, and how much attention they need.

For some reason, Google has yet to create a similar badge system in Android. Instead, notifications are collected in the notification panel, so users don’t know how many notifications they have from each app until they swipe open the panel and look.

Of course, thanks to Android’s open nature, there’s an app for that — or two apps, as the case may be.

As detailed in a recent tutorial from Android Authority, there is a way to add notification count badges to all of your apps using a popular Android customization app called Zooper, and Tasker, a wildly capable and versatile automation app that we have covered before here on BGR.

Setting up app badges with notification counts isn’t all that difficult, but it is a multi-step process that will require 10 minutes or so to set up. Once you’ve completed the initial setup, however, you’re all set to enjoy notification badges on any and all apps on your device.

Want to add the one huge missing feature to Android’s notification system? Click through the link below in our source section for a detailed tutorial along with links to download the apps you’ll need.

SEE ALSO: This great Google app will help you get paid Android apps for free – forever