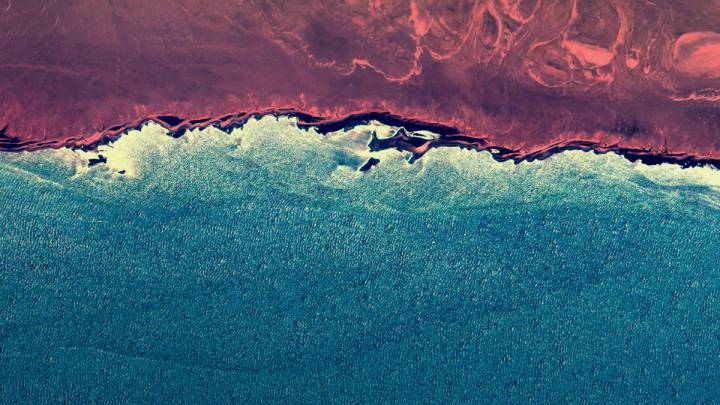 Android M has a name, and it’s even tastier than Android L. Google gave its latest Android build an official name on Monday, and it released the final developer preview of Android 6.0 Marshmallow as well — you can download it right here. The new Android 6.0 build is only available for Nexus devices though, so most Android fans won’t be able to get their hands on Marshmallow for quite some time.

Don’t worry though, because you can already pretend you have Marshmallow.

Google released the final pre-launch build of Android 6.0 less than a day ago, but people are already picking it apart and pulling out all of the best pieces to analyze and hack. Amid the foraging, someone plucked out each of Android Marshmallow’s sleek new wallpapers.

The displays on Android phones are packing more and more pixels these days, and 2K seems to be the norm for flagship phones with screens over 5 inches. Apropos, Google’s new wallpapers in Android 6.0 are all high-resolution, with the largest one topping out at 3,827 x 2,560 pixels.

Depending on the phone you have, you may be in for a long and grueling wait before your handset is finally updated to Marshmallow. In the meantime, click the link below (via Droid-Life) to download all of Google’s new Android 6.0 wallpapers for free and play make-believe.

We’ve included a few examples above the download link for your viewing pleasure.