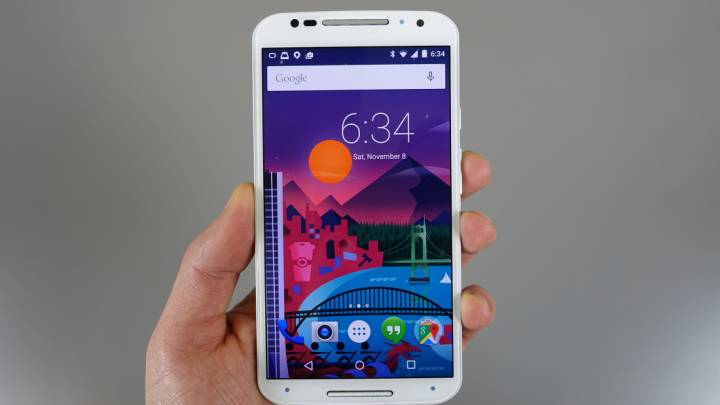 Moving forward, it might be a good idea to avoid installing any X.0.1 update on your smartphone or tablet. Earlier this year, Apple temporarily bricked tens of thousands of brand new iPhone 6 and iPhone 6 Plus handsets when it released iOS 8.0.1, which included major bugs that prevented phones from connecting to cellular networks. Now, a serious bug has been uncovered in Google’s recent Android 5.0.1 Lollipop update that is giving users some major headaches.

The recently uncovered bug in Google’s Android 5.0.1 update is nowhere near as severe as the issues in iOS 8.0.1, but users are becoming increasingly frustrated with their devices.

The bug is known as a memory leak, and it prevents a device from releasing RAM when it should. As a result, a device’s memory fills up and causes apps to crash until the device is rebooted. Affected devices include the Nexus 6, Nexus 5, Nexus 4 smartphones and the Nexus 7 tablet.