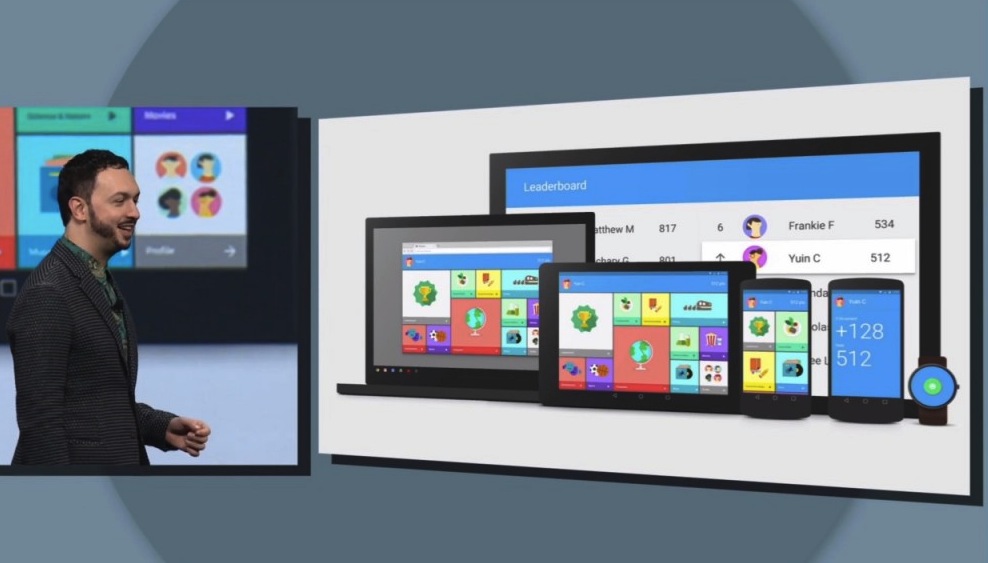 Google is not yet ready to reveal anything about the Android L’s official launch – unlike last year, the company didn’t even announce the official name of its next major Android release ahead of its rollout – but the company is still working on improving the Android L experience. Android Police reports that as many as 18 bugs have been marked as “fixed” in Google’s Android Issue Tracker, with Phone Arena having discovered smaller design tweaks meant to further polish the visual experience in Android L.

According to Android Police, some of the Android L bugs fixed recently include tethering issues and other networking problems related to proxy servers, Wi-Fi and Bluetooth.

Even so, the Issue Tracker contains some 1,100 reported Android L problems. Of those, only 58 of which have been fixed, with 200 others listed as closed, invalid, done or “wont fix.” That means plenty of bugs are still to be addressed before a final Android L version is released this fall.

Meanwhile, a video showing images from a new Android L build has also been spotted, highlighting an app crash. But users have been quick to observe that in addition to bug fixing, Google is also working on improving the design of Android L, as Material Design is of the most important features of Google’s upcoming mobile OS.

A comparison image showing the differences between the latest Android L build and a previous one, as well as the aforementioned video follow below.