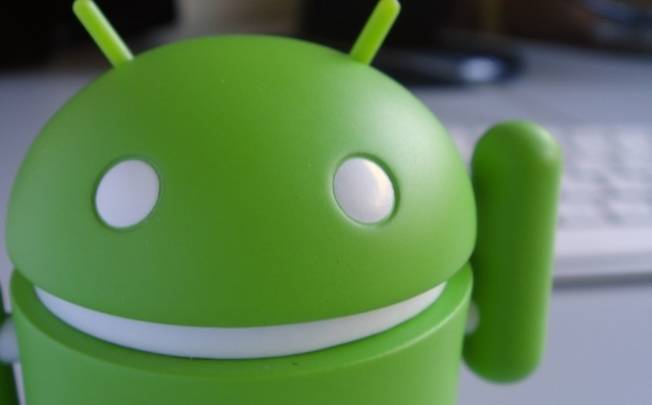 A new report suggests that Google will release a brand new and fully optimized version of Android later this year. According to VR-Zone, Android Key Lime Pie, which the website specifically calls Android 5.0, will be an “optimized OS” that is compatible with devices running 512MB of RAM or higher. Earlier rumors had claimed that Google would release a small update, known as Android 4.3, sometime this summer that would include only minor changes. The company is reportedly preparing to launch Key Lime Pie in October. The website speculates that Google will use the launch of the Moto X, which is scheduled to occur in the late third or early fourth quarter, to showcase its new operating system, similar to what it has done in the past with Nexus devices.