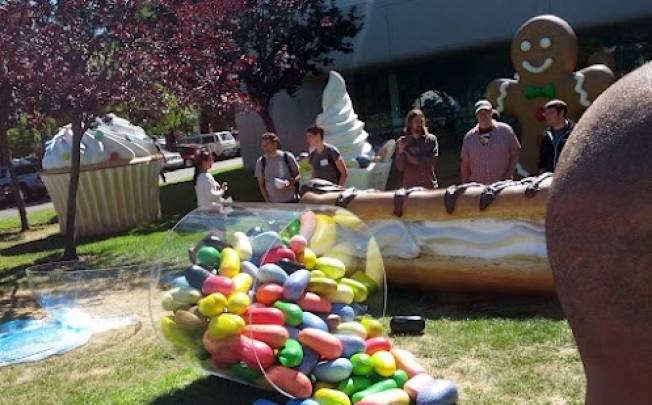 It’s taken a while, but it looks as though Android 2.3 Gingerbread’s days as the dominant version of Android are numbered. The latest numbers from Google’s (GOOG) Android Developers page show that Gingerbread’s share of all Android devices has finally dropped below the 50% threshold as Android 4.0 Ice Cream Sandwich and Android 4.1/4.2 Jelly Bean have at last started to catch on. According to Google, 29% of Android devices use Ice Cream Sandwich while 10% use some variation of Jelly Bean. Even so, the fact that Gingerbread is still the most widely used version of Android more than two years after its debut shows that fragmentation is still a significant issue for the world’s most popular mobile operating system.