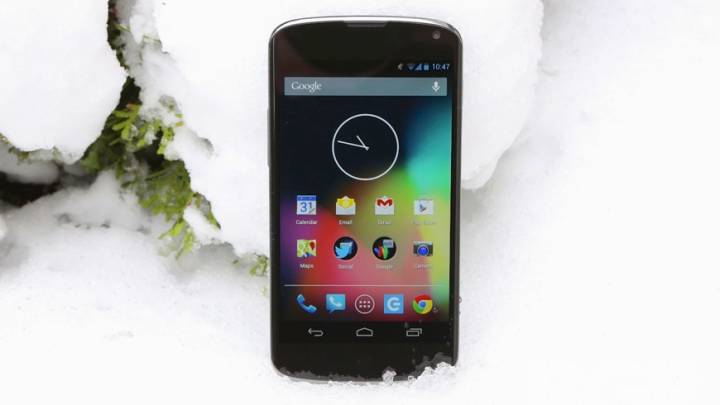 Android fragmentation hasn’t been as widely discussed recently as it was in years past for several reasons. One big reason is that we have now reached a point where new high-end and noteworthy mid-range devices in large markets are launching with the latest version of Android, Jelly Bean. Another is that people have simply grown tired after years of beating the same old drum. The fact of the matter is that more than 60% of Android devices currently in use are running Ice Cream Sandwich or earlier versions of Android though, so fragmentation is still something of an issue for users and developers alike. According to Android co-founder Rich Miner, however, the fragmentation issue is “overblown” and most users are happy with their devices.

“I think this is a bit of an overblown issue, frankly,” Miner said this week at the Massachusetts Technology Leadership Council’s technology forum, where Xconomy was in attendance. “Don’t forget, there are 1.5 million Android phones being activated every single day. There are 900 million devices out in the market.”

Miner believes that while some level of fragmentation is inevitable because of the sheer volume of Android devices out there, enthusiasts are much more aware of the issue than mass market users.

“Us techies read the blogs and know what features we may be missing,” Miner said. “I think if you asked a consumer, ‘do you feel like your phone OS needs to be updated today?’ they’re pretty happy with the results and the performance they’re seeing. So I’m not sure it’s a major issue.”

Miner acknowledged that there are some areas where fragmentation is indeed an issue, namely when it comes to issuing patches for security vulnerabilities. Google isn’t entirely to blame here though, as Miner said vendors and carriers sometimes take too long to issue updates.

“Clearly, in the early days of Android, there was some learning that had to be done between Google and the ecosystem — the handset OEMs,” he said. “I think Google is much better, as we’ve seen with the latest security release. Google got a patch out very quickly to the OEMs.”

Miner continued, “The OEMs, sometimes they might be a little bit too conservative. But they have to make sure that those releases are verified and tested, as do the carriers. Because it’s a Verizon or an AT&T that’s getting the phone calls from customers if that release isn’t robust.”