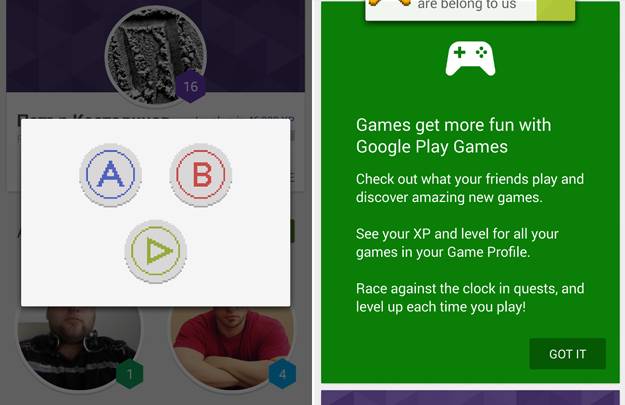 Android and iOS app developers are largely responsible for making each platform as great as it is, and the importance of a large, high-quality mobile application ecosystem cannot be stressed enough — just ask BlackBerry and Microsoft. Every new app a user downloads and installs on his or her smartphone or tablet adds great new functionality that would have otherwise never existed. The result is the endless expansion of mobile devices in terms of functionality, and things will only get better as time moves on and the devices themselves become more powerful and capable.

Of course, app developers aren’t all business all the time, and they sometimes hide fun little tricks in their apps for users to discover.

Easter eggs have been found in mobile apps since the dawn of the mobile app itself, long before Apple sent the market soaring with the introduction of the on-device vendor-managed app portal. First-party and third-party iOS and Android developers continue to include fun Easter eggs in their apps to this day, and Phone Arena recently published a nice quick list of six popular Android apps that include Easter eggs.

For instance, did you know that opening the Google Play Games app and entering the famous Konami code will earn you the “All your games are belong to us” achievement, as seen in the image at the top of this post?

For details on these Easter eggs and more, follow the link below in our source section.