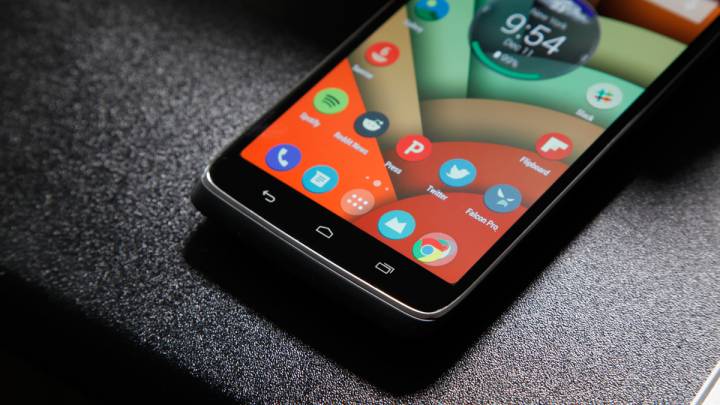 Sometimes when it comes to the look of the user interface on your smartphone or tablet, the simplest changes can make the biggest difference. Adding round icons like the ones pictured above is a perfect example; the look of the home screen is transformed thanks to that one simple change.

A nifty free app called Roundr made available by Android developer Mohammad Adib does one thing and one thing only: It makes the corners of the user interface on your Android phone round instead of square.

Those of us who adoringly remember Palm’s webOS mobile operating system know how great a user interface looks with rounded corners, and now Android users can enjoy the same great look without paying a penny.

Here’s the full description from Roundr’s Google Play store page, along with a few images of the app in action. You’ll also find a download link at the bottom of this post.

Introducing Roundr
Roundr is an application that rounds the corners of your screen!

Functionality
Roundr features full settings which allow for adjusting the radius of the corners, as well as specifying which corners to enable or disable. With Roundr Extensions, you can customize the looks of the corners, and try out different designs!