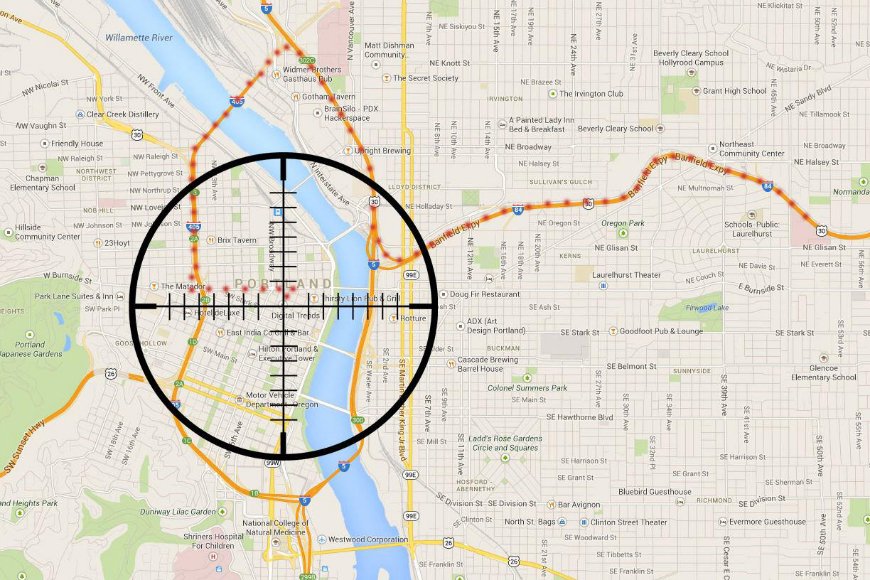 Advertisers have wormed their way so deep into our smartphones that it’s unlikely we’ll ever be able to take a step out of our homes again without a bunch of strangers knowing about it. Location tracking has become a common feature for many third-party apps, but one group of developers wants to give Android users the opportunity to understand the privacy risks of these apps. MIT Technology Review reports that Rutgers University assistant professor Janne Lindqvist and his group have developed an app that will display a large banner across the front of the screen that reads “Your location is accessed by [app name]” any time an app accesses the GPS functionality of your smartphone.

Lindqvist and his group performed a field study that demonstrated to a group of participants just how many of their apps were accessing their location. Not only were the participants surprised to find some of the more innocuous apps on their phone were regularly gathering location data, but many apps failed to effectively inform them that location tracking was taking place at all.

According to the report, “our participants appreciated the transparency brought by our run-time disclosures and that because of the disclosures most of them had taken actions to manage their apps’ location access.” The app should be available on Google Play within the next two months.