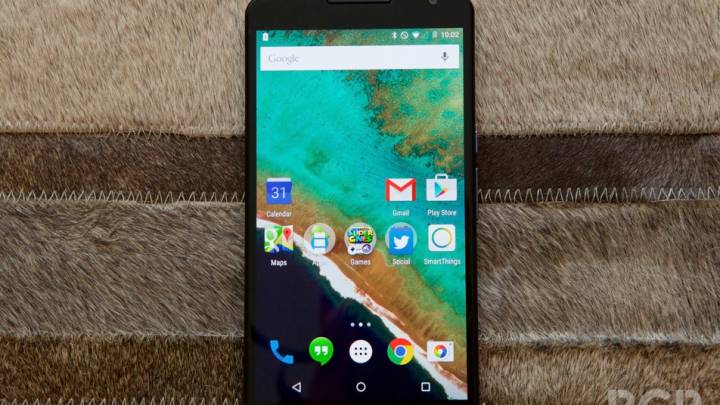 Google on Thursday announced a new app discovery feature that developers can use to further drive up app installs. However, this new developer tool is also a neat trick every Android user should know, as it could significantly improve the overall app install experience.

Google now lets you install any app from the Play Store on your smartphone or tablet directly from Search. Simply searching for certain things on a mobile device might lead to results that include direct links to apps that can be then installed from the Play Store, assuming you haven’t downloaded them on your device yet.

App indexing is not a new feature, as Google introduced it back in 2013. What essentially happens is that the app content index may appear in searches if a developer chooses to have his or her app indexed by Google. However, Google tweaked the feature so that an app install button also pops up in search for indexed apps, as long as that app is not installed on the device. After getting the app, the user is then redirected straight to the content in it that was found to be relevant to the search he or she performed.

Additionally, the install links will also help Google rank results on Android, regardless of whether users choose to install the apps that pop up or not.

An animation showing the feature in action follows below, with more information about Android app indexing available at the source link.