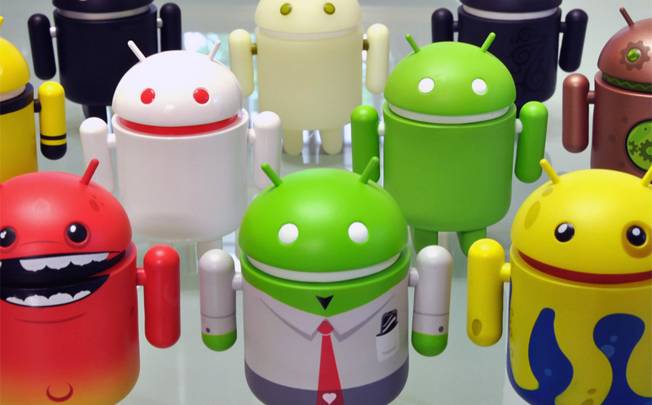 Google CEO Larry Page this week revealed that more than 1.5 million Android devices are being activated each day, up from 1.3 million last September. The company previously announced that there were more than 900 million Android devices worldwide, which the executive said is “pretty amazing given the first Android phone launched less than five years ago.” Google’s app marketplace has also seen unprecedented growth and Page revealed that over 50 billion apps have been downloaded from Google Play, or double the 25 billion apps the company reported last September. Google is expected to pass Apple’s App Store, which reached the same milestone in May, in total app downloads later this year or early next year. The executive also noted that even though it is only four years old, there are now more than 750 million Chrome users worldwide. Google disappointed Wall Street with its second-quarter results, however, reporting earnings of $9.56 per share on revenues of $14.11 billion.