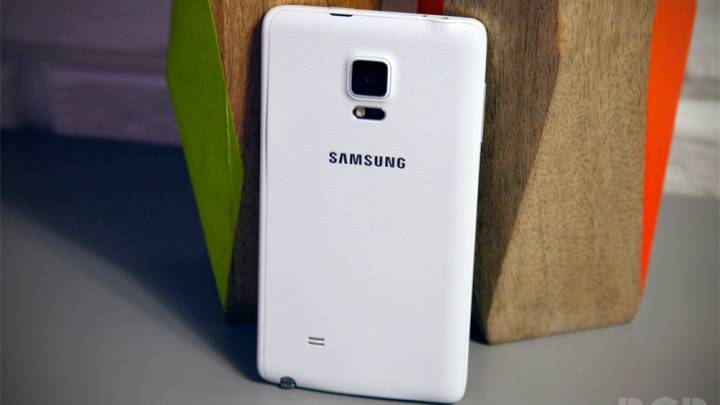 Some Samsung flagship devices have already received the official Android 5.0 Lollipop update, and some of them have been caught on camera running unofficial Lollipop versions, but most Samsung Android device users are still waiting for Samsung to roll out the update. Lucky for them, it looks like Samsung may soon be releasing several versions of its Lollipop update, according to a supposed internal announcement the company made that one of its employees shared on Reddit.

FROM EARLIER: Lollipop is slowly making its way to Galaxy S5s everywhere

“I am employed by Samsung, and today they sent out an email to all stores in preparation for the new quarter and the new year. In that email, they said that we need to start preparing our devices for the Lollipop update, and gave instructions on how to prepare,” user SamsungRep2015, who has been verified by a Reddit moderator and who appears to be familiar with what’s going to happen in the U.S. when it comes to updates, said.

“Last I heard, S5’s are getting the most attention for the update and will be the first target for launch, followed by the Note 4 and Edge. After that, they are expecting the Note 3 and S4 to be the next wave, and then after that attention will turn to tablets,” he added, posting an image with Samsung’s email that states the updates will start in January.

Interestingly, the rep said Samsung might be putting some pressure on carriers to speed up the release of the update. “I don’t have information on carrier specific tweaks, other than Samsung is whipping carriers and getting directly involved to ship updates faster. It’s already had somewhat of an effect on the S5 and Note 4, so we shall see,” he said.

With the Lollipop update, Samsung might also further streamline its bloatware apps, according to the Samsung employee, and combine “lots of things” together. “Some features will be added though, but I promise they’re really awesome and non-intrusive if you choose to ignore them,” he said.

An image showing the internal memo sent to U.S. Samsung employees follows below.