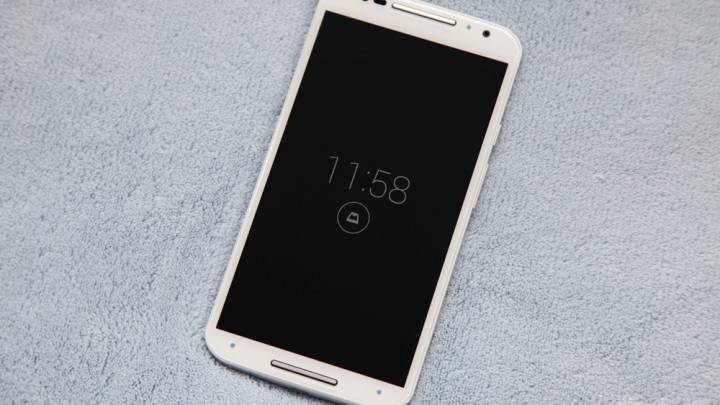 When we reviewed Motorola’s new Moto X last month, we didn’t mince words. All things considered, the second-generation Moto X was and still is the best Android phone on the planet. The customization options are unparalleled, the hardware and build quality are top notch, the display is beautiful and the performance is impressive. It really is the total package. The best things about the Moto X may be the great voice controls and other convenience enhancements Motorola added to Android on the Moto X, and now one of the coolest features from the Moto X is apparently coming to all top Android phones in Google’s new Android 5.0 Lollipop update.

As noted by Android Police, the upcoming Nexus 6 includes a new setting called “Ambient Display” that offers a new take on the sleep screen from the Moto X.

On the Moto X, the screen pulses while the phone is asleep and displays the time along with notifications for messages, emails, missed calls and more. A similar feature called “Ambient Display” has been added to the Nexus 6, and a blog post from Phone Arena suggests the feature is coming to all phones that get updates to Android 5.0.

Some pictures from Android Police showing the new Ambient Display feature in action follow below, and the photo at the top of this post shows the original feature on Motorola’s second-generation Moto X.