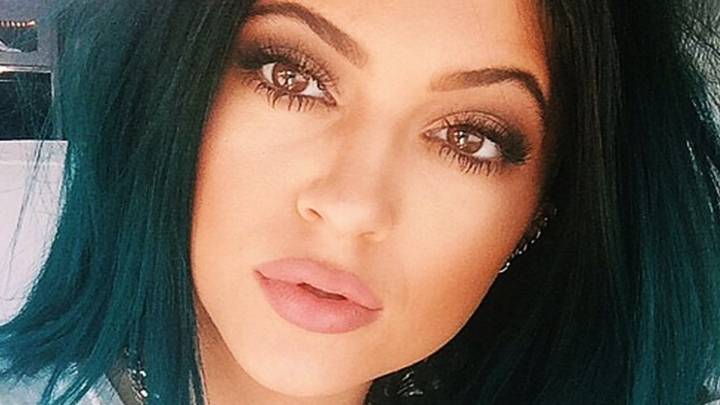 For years I’ve debated whether local TV news anchors are actual human beings or are simply humanoid robots that have been programmed to deliver an endless stream of mind-numbing stories without the risk succumbing to a mental breakdown. Now I know that the TV news world has at least one full-blooded human left in its ranks: John Brown, a morning host of Fox 35’s Good Day Orlando program who recently left the set to protest covering Kylie Jenner naming her pet rabbit “Bruce.”

DON’T MISS: UFOlogists are freaking out over this NASA pic of a supposed Martian woman

In his off-camera rant about the story, Brown said he wasn’t just annoyed about covering Jenner’s rabbit but was annoyed talking about the Kardashian family in general. The Jenner sisters, in case you care, are maternal half sisters to the Kardashian sisters.

The crew at Good Day Orlando proceeded to subject its viewers to Jenner’s pet bunny anyway despite Brown’s protests. Regardless of the impact this on-air rant has on the rest of his career, I can’t help but salute Brown as a true American hero.