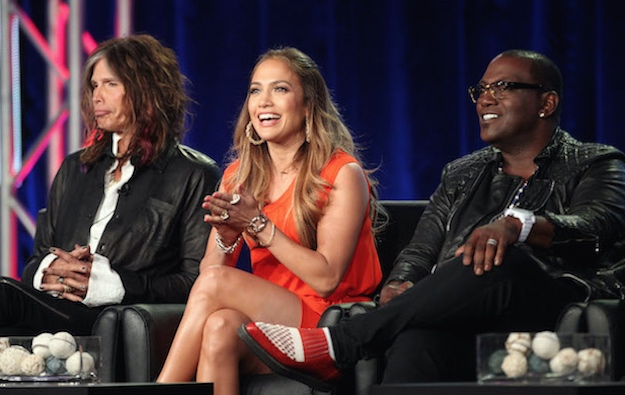 After 15 seasons on the air, American Idol is coming to an end. The arguably iconic show originally debuted all the way back in 2002 and helped launch the careers of artists that have since become household names, with Kelly Clarkson and Phillip Phillips being two prominent examples.

Whether you loved or hated the show, or even if you were wholly indifferent, one can’t deny the impact American Idol has had on popular culture. In addition to creating bona fide music stars and pop idols, the show’s success also had a tremendous impact on the broader TV landscape. Idol’s success paved the way for a number of other talent-based shows with similar structural elements, from America’s Got Talent to So you think you can dance.

DON’T MISS: The new Nexus phone you wanted last year might launch in 2015

The reason for the show’s cancellation, naturally, is that ratings have been dropping for some time now. According to E!, the show’s current audience falls somewhere in the 9 million range, “a far cry from its heyday when 38 million people tuned in to watch the season two finale with Clay Aiken and Ruben Studdard.”

The 38 million figure is nothing to slouch at. For some context, that’s more than double the amount of people who tuned in to watch the NBA Finals last year. So while American Idol today is perhaps just another middling program in a sea of reality shows, it’s easy to forget that the show’s first few seasons were unbelievably popular, accounting for more weekly viewers than NFL Football games most weeks.