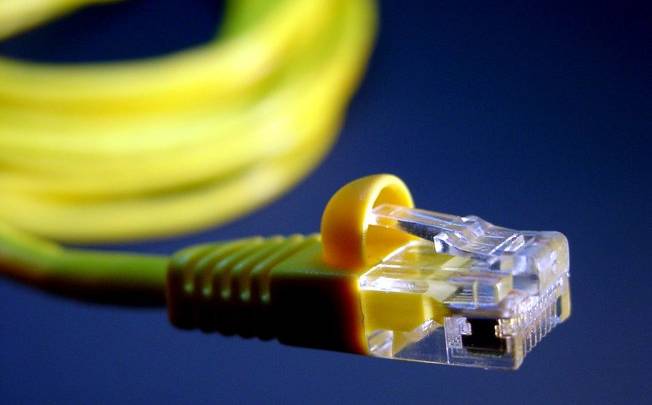 No, you’re not hallucinating if you think you’re paying too much for your monthly broadband plan. A new study from the Google-sponsored New America Foundation shows that broadband prices in major American cities are much higher than prices in comparable cities overseas, despite the fact that the more expensive American plans don’t deliver any significant speed upgrades.

In Paris, for example, consumers can choose from four different broadband providers that deliver connections that range from 20Mbps to 32Mbps and that cost between $35 to $37 per month and come with home voice and video services. Comparable triple play services in New York, meanwhile, cost between $70 and $90 per month. In terms of getting the most bang for the buck no city does better than Seoul, South Korea, where consumers can choose from cheaper triple play plans that feature connections ranging from 8Mbps to 10Mbps and cost less than $16 per month or more expensive triple play plans that include a 100Mbps connection for around $36 per month.

The New America Foundation comments that although “many American consumers take high prices and slow speeds to be a given… our data demonstrates that it is possible to have faster, more affordable connectivity in cities of comparable density and size.” The key, the Foundation says, is competition: In markets where consumers had three or more providers to choose from, prices were much cheaper than cities that had broadband monopolies or duopolies.