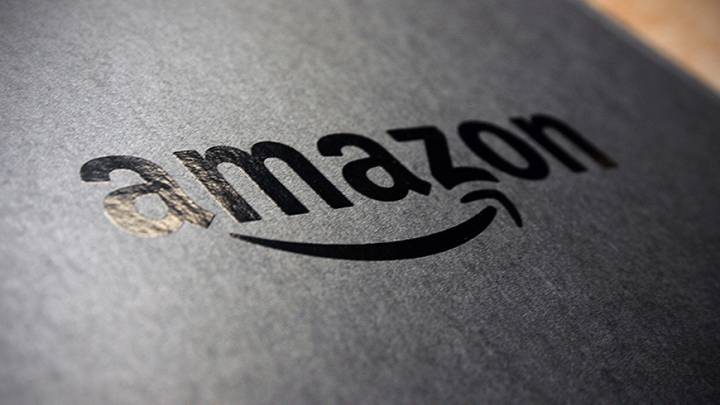 Rumors of an upcoming Amazon smartphone have been swirling for well over a year now. BGR has independently confirmed with several sources that the company indeed has a team of engineers and programmers working on a smartphone project, but none have been able to provide many details beyond what had already been reported. Now, TechCrunch claims to have confirmed several details posted by an anonymous Hacker News forum poster that may shed light on the smartphones Amazon is cooking up behind closed doors.

According to the report, Amazon is developing not one but two smartphones, though it’s worth noting that the company also developed multiple tablet models ahead of the original Kindle Fire’s launch and only one initially saw the light of day.

The report claims that the high-end model will feature a unique 3D user interface, which had already been reported earlier this year. The new rumor adds that Amazon’s handset will utilize four front-facing cameras to monitor the position of the user’s head and arrange 3D effects accordingly. The phone’s 3D effects will also supposedly be visible only to the user and not to others who might be looking on from the sides.

Amazon’s flagship phone will also reportedly include integrated augmented reality features and will be able to match real-world objects with items available for sale on its website.

The second, lower-cost smartphone reportedly ditches the flagship model’s 3D interface and other key elements in favor of a lower price tag. Earlier rumors suggested the phone might be made available for free, however Amazon quickly denied that report.

Neither smartphone is scheduled to launch this year, according to several reports.