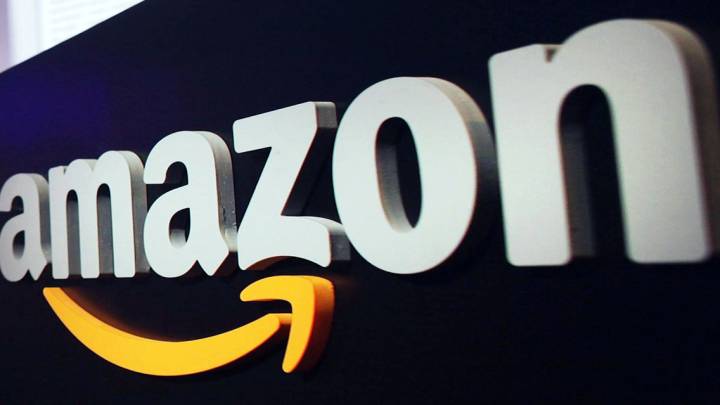 This past August, The New York Times ran a shocking expose highlighting the atrocious working conditions many employees at Amazon have to put up with. In putting together their piece, the Times interviewed more than 100 former employees who described a dystopian workplace environment where employee performance is valued even more than employee health.

For instance, one anecdote read as follows:

A woman who had breast cancer was told that she was put on a ‘performance improvement plan’ — Amazon code for ‘you’re in danger of being fired’ — because ‘difficulties’ in her ‘personal life’ had interfered with fulfilling her work goals.

The Times article garnered a whole lot of eyeballs and even prompted CEO Jeff Bezos to respond with a statement that Amazon has no room for the company-wide lack of empathy the article described in shocking detail.

For instance, one of the more widely circulated quotes from the Times report came from a former employee named Bo Olson who said, “Nearly every person I worked with, I saw cry at their desk.”

Here’s what the story didn’t tell you about Mr. Olson: his brief tenure at Amazon ended after an investigation revealed he had attempted to defraud vendors and conceal it by falsifying business records. When confronted with the evidence, he admitted it and resigned immediately.

Why weren’t readers given that information?

In an attempt to systematically take down the Times‘ entire article, Carney adds that the two reporters with bylines on the story never even bothered to check in with Amazon as to the veracity of some of the piece’s more accusatory anecdotes.

Carney further points out that the Times effectively cherry-picked the worst sounding tidbits about employees’ time at Amazon, delivering a purposefully misleading and incomplete story in the process.

If the Times had bothered to engage in what Carney categorizes as Journalism 101, he believes the story would have been far less sensational and would have presented a far more accurate reflection of what life working at Amazon is really like.

Also interesting is Carney’s assertion that the Times, in putting the article together, essentially promised Amazon’s PR team that the thrust of the story would focus on why Amazon is such a fun an exciting place to work, in addition to being demanding.

Carney even cites an email sent from the Times to one of Amazon’s PR chiefs:

I also realized that you were envisioning a story that is basically a stack of negative anecdotes from ex-Amazonians. But if we were using that story form, we’d just come to you for responses and be done. As I said, this article is more of an inquiry into the nature of work, which is why we’re trying to get you to share your point of view as well as positive material — to get anecdotes and quotes from you into the story that says “here’s why we do things this way, here’s what we’ve learned, here’s what works for us.” This isn’t a trick to get you to share material that we can easily undercut — we find it genuinely compelling.

Allegedly baited into participating, Carney writes that Amazon was given no opportunity “to see, respond to or help fact-check” the extensive number of negative anecdotes the publication ultimately published.

It’s an interesting perspective to be sure.

Not going down without a fight, Dean Baquet, executive editor of The New York Times, responded to Carney’s article with a response piece of his own. In short, Baquet says that Carney and his team at Amazon shouldn’t have been surprised at the tone of the article. Baquet also maintains that the anecdotes used in the original piece were not only truthful and complete, but representative of a larger pattern the reporters encountered during the course of investigating the story.

All in all, it’s an interesting back and forth that’s well worth reading for anyone with even a passing interest in what it may or may not be like to work at a large tech company like Amazon.